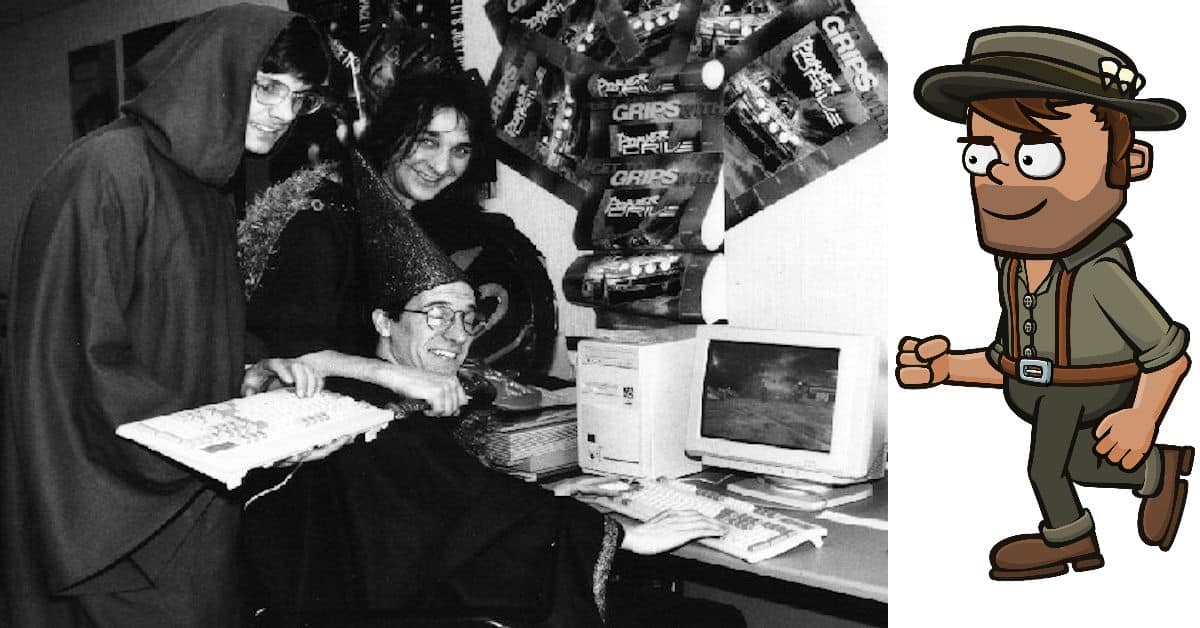 I am revising every single page and post on the site, checking and redoing:

Every image
Every external link
Every instance of corrupted html (e.g. £ or a single quote rendered as a string of foreign characters)
Looking for typo’s etc, occasionally improving the prose
Looking for deprecated HTML (e.g. acronyms are now abbr’s)
Out of place styles (CSS stuff)
Redesigning for AMP, for smartphones
Removing the odd junk page
etc

I am currently trying to find balance between design and page load speed is surprisingly hard, especially as the goalposts keep shifting.

So, ‘cos y’all are so impatient, I’m fixing Ackadia (again).

More than a little of the work involves fixing old errors caused by bugs in migration, backup and restore software. Some of it is more esoteric, such as finding all the instances of <acronym> and replacing them with <abbr> because the powers than be decided to deprecate things, so now things like W.T.F., (now WTF) is now an abbreviation, not an acronym. (While ‘lol’ is now a word in the dictionary, so…).

Also, because everyone is on their smartphones down, I have to optimise everything for those things. In theory WordPress and many themes are accessible and mobile friendly, in practise, it’s a hodgepodge of competing standards or interpretations (I largely blame Microsoft!), with lots of ugly workarounds.

Then you throw in Google and AMP (Accelerated Mobile Pages), and the errors and complaints really start to crawl out from under the sofa. Messing up AMP can wreck a site. And, apparently, it’s revenue, if you use things like Adsense. Google, being Google, have rigged the game in their favour and are allegedly using it to leech Adsense payments from content creators. Thus, some feel AMP is bad for your site and for the Web. Not a fan of conspiracy theories, but from past experience, I know that if Google can screw over content creators and pocket the extra, they will.

So, I am having to edit and rewrite every page (and there are thousands of pages) so it renders in such a way as to keep your overlords at Google happy, and you lot satisfied that a page loads in under 2.5 seconds. And that’s just the AMP stuff, which, incidentally, reports scores of ‘errors’ on even the smallest pages as it takes umbrage with the various scripts and style sheets WordPress, plugins and themes use. In meme terms, if AMP was a customer, it would be called Karen, and wants to see the manager! 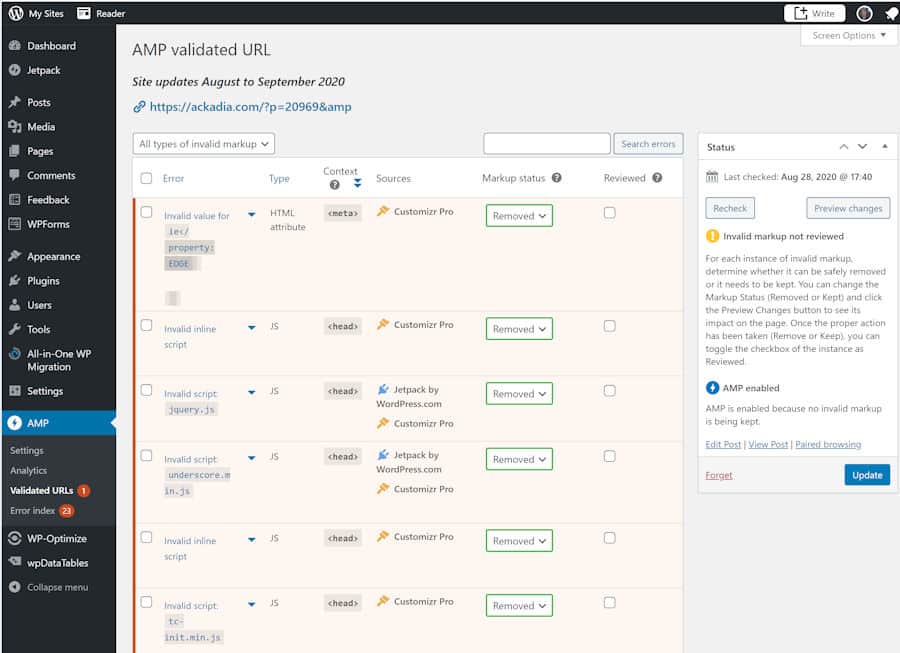 Next is image size.
Wordpress is nice in that if you add an image it was generate small, medium and large versions for use, which is good. Until you decide you’d rather use a different size, in which all the old image clutter everything up. This is not fun any more! So, I am sorting, deleting and where required replacing or redoing some 6,000 images. Tedious does not begin to cover it! There are plug-ins to help you regenerate thumbnails and image sizes, and other ways to delete all the unused ones, but it’s still a pain.

While bearing in mind that, according to Statcounter, browsers currently fall into the following:

Ain’t nobody got time for that!

We live in a world were people can and do binge watch entire seasons of programmes back to back – but can’t bear to wait 3 seconds for a page to fully load!

Come on, I don’t have all day!

Internet speeds are practically a million times faster now that even the early 90’s:

While 5G wi-fi and fibre connections are up to a gigabit per second, 10Gbs in some countries!

That’s literally a million times faster, but, when it comes to page loading, still too slow for the fast pace of life now!