Glyphs: the good, the bad, and the ugly

Note that some randomness is involved in some, while others have limited or restricted tables. For instance, blackstone varies between something like 40 and 79, depending on your progress (e.g. early missions will be around 40, later missions around 65). Similarly, with STC glyphs, there’s a loot table involved, it’s generally not a fixed reward.

If I know a room only has bad or unneeded glyphs and can go around it, I am inclined to reload and do so. Equally, if I have to pass through the room, but I don’t need the glyphs, I don’t click on them, I advance to the next area – you don’t have to click them, you can leave them, or perhaps return to them if need be.

I have tried to group glyphs in the order they appear in the game. I am unsure of the reasoning for some of the duplication, but the rewards generally appear tied to game progress rather than the glyphs, so while some guides suggest ‘this’ blackstone glyph is better than ‘that’ one, it doesn’t appear to be the case. That said, I tend to go for the latter one, just in case I am wrong. However, methodically and repeatedly reloading and retrying suggests any difference is down to the sample range (e.g. at this level it is 40 plus 1d6).

Similarly with STC glyphs, the reward is random, but based on your level, your existing gear, and a small loot table. In practice, if you reload, you will get different items (or the same one again): this can be used to your advantage to get better gear early on. There are only a small number available this way, so eventually, the early glyph has no apparent reward (i.e. it does not appear to give blackstone, as some guides suggest (though it may have in the past)). (This is an essential consideration due to apparent progression rules: e.g. you won’t get a level 2 curation mechadentrite until you have acquired a level 1).

However, the second, later STC glyph IS different for two reasons. Firstly, if it doesn’t reward gear, it will reward CP, up to your limit. Secondly, I noted it could stop giving gear, then later start again, so there may be additional rules involved. For instance, it may give a level three mechadentrite, but only provided you have a level two version first.

Blackstone, the life blood of the game. 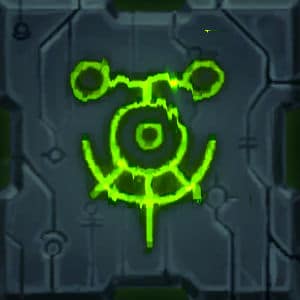 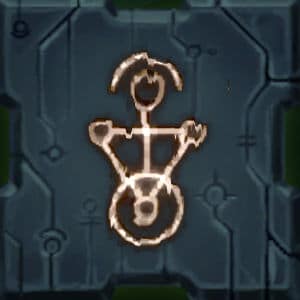 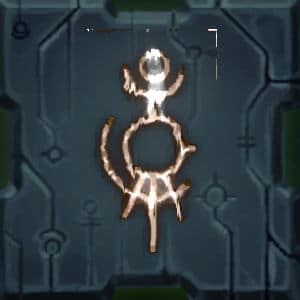 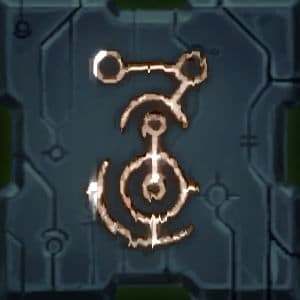 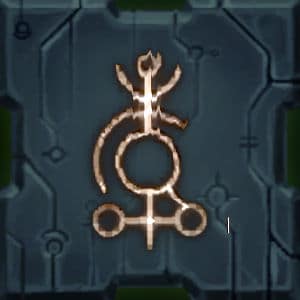 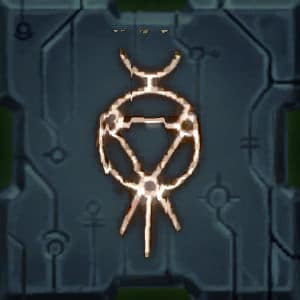 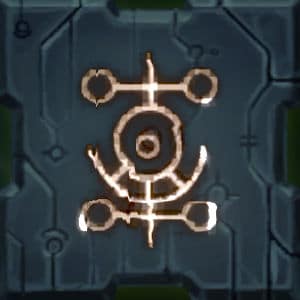 💓 Health:
Restore a few health points to one unit, or heal all units a little bit. 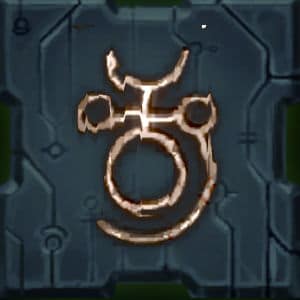 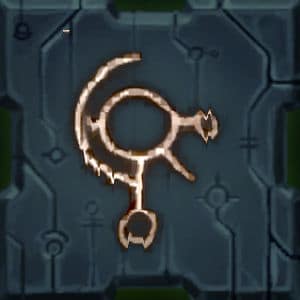 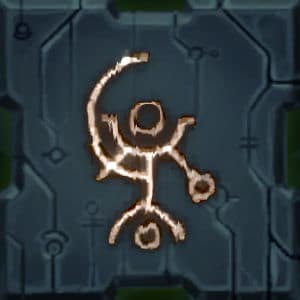 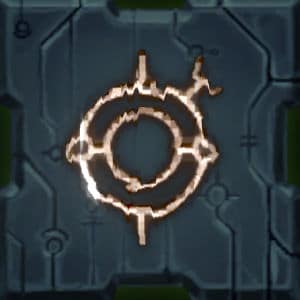 Initiative [- -]
Necrons lose some initiative advantage (e.g. you attack earlier, you get the jump on them). 💔 Health damage:
Harm and remove a few health points from one unit.
(There doesn’t appear to be a ‘damage all’ glyph, though there are events(!) that will do this). Initiative [++]
Necrons GAIN some initiative advantage (e.g. they attack earlier, they get the jump on you). 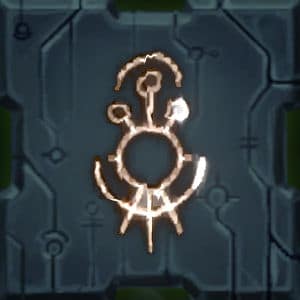 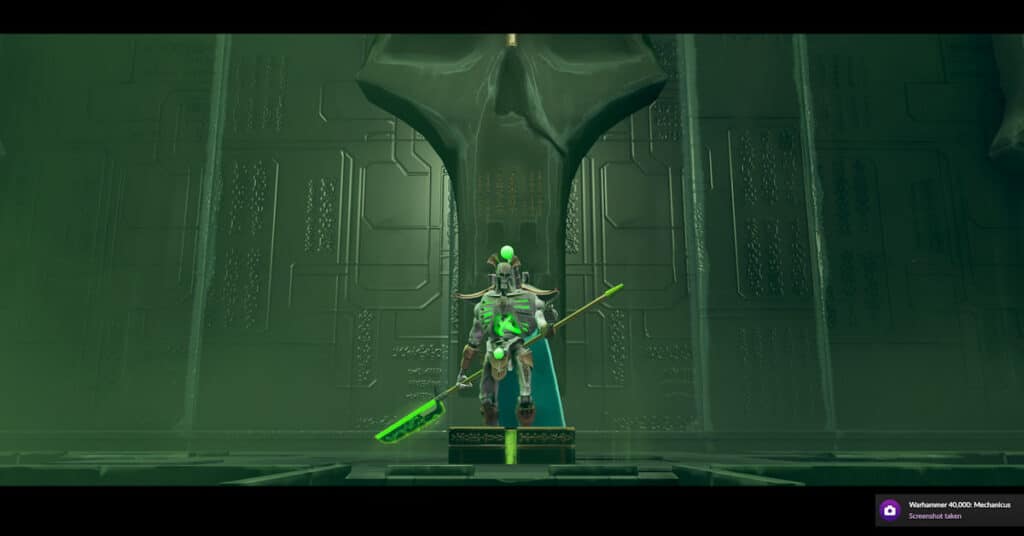