Ackadia has been gradually growing since 1998 and covers news, views and resources on computers, web design, games, education and general interest. The main emphasis of the site however is games, web design and the IT industry.

Essentially, Ackadia is a huge help-file for my family, friends and any and all visitors. It is updated as often as I can and will eventually hold over 10,000 pages of information.

At some points it had over 2,000 pages, at others it spread across over 20 domains, now (2020) it’s just this one, covering some 600-odd posts, though the number is slowly growing, as time permits.

If any of my links to external sites are broken or under new owners with pop-ups and or “inappropriate” adverts or content, please let me know and I will remove them instantly. Ta!

Needless to say, for obvious reasons the archives are left warts and all, with the annual revisions general starting late spring – May usually. To avoid duplicate data and other issues I (had) limited it to just keeping the home page, mostly.

However (2020), security concerns and the hassle of keeping such old coinciding with WordPress hosting means I deleted the folders eventually, but if you are interested, for Ackadia or any other site, the Internet Archive Wayback machine has over 200 snap-shots of us, going back to the year 2,000. 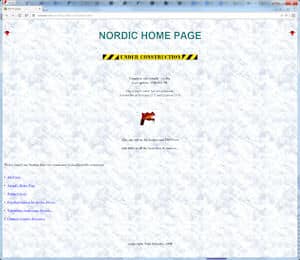 Back then Google didn’t exist and even Altavista didn’t have it’s own site, it was hosted as altavista. digital .com/

Annoyingly, but novel back then, it played a (CE3K) .wav file on load. Also had this cool little guy:

Looking, the code for the soundfile was: <bgsound src=”5note.wav” loop=2> 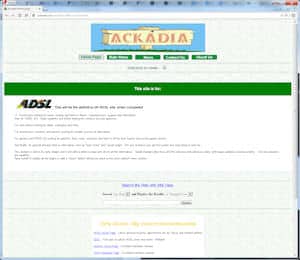 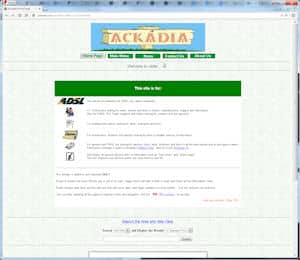 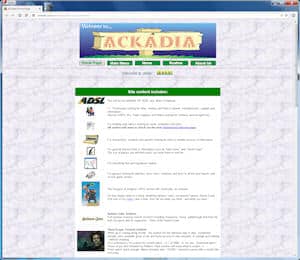 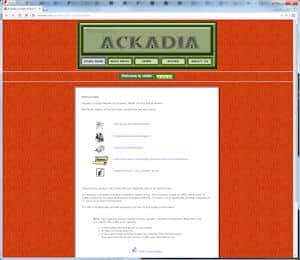 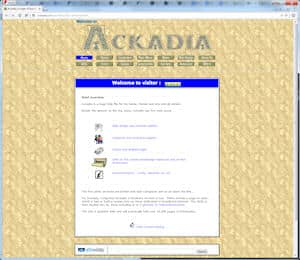 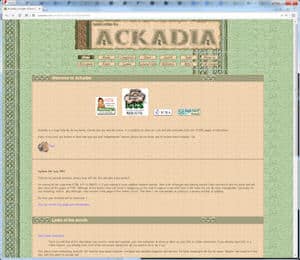 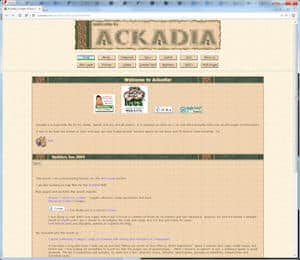 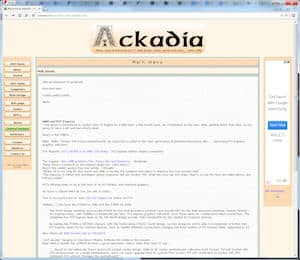 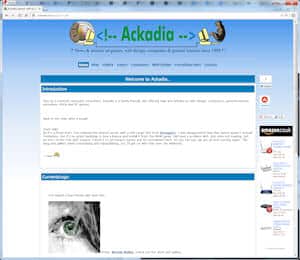 November, 2003 – moved entire site across to WordPress (on Genesis framework)

November, 2019
Several iterations later, via various shared, VPS, and dedicated servers, then finally a business class managed server, hosted with WordPress.com
Image archives are a mess, but no fast fix for that, so it’s as and when for missing images.

Hint and note:
You cannot (could not?) restore a backup from a Vaultpress (WordPress.org) to a (Vaultpress) WordPress.com host, there are significant compatibility issues, most notably images and all image structures are lost!

2020: Moved host another time or two, currently with WPEngine, who I’m liking.