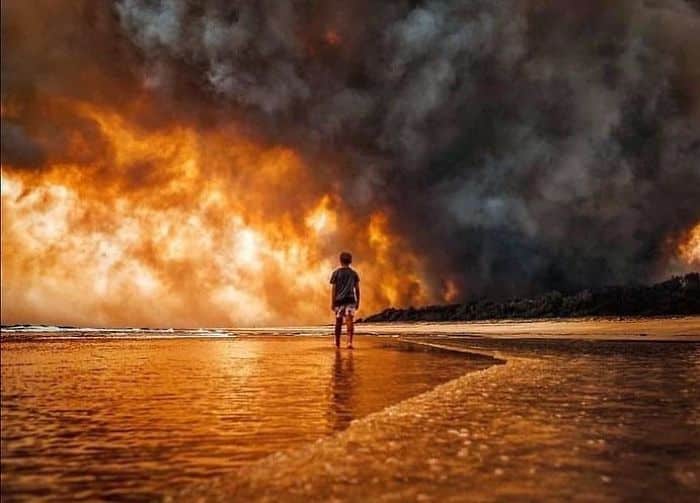 I would have missed this but for a chance link on Twitter, just a short clip with relaxing music and a haunting theme. The full feature, which I’ve listened to in several languages now, is full of wonderful views – and stark warning. If you are concerned about the planet, you should watch this. If you aren’t concerned, well then, you NEED to watch it!

As a ‘happy‘ thought,  I think the scientists are wrong, they say ten years – I doubt we have three!

We are living in exceptional times. Scientists tell us that we have 10 years to change the way we live, avert the depletion of natural resources and the catastrophic evolution of the Earth’s climate.

The stakes are high for us and our children. Everyone should take part in the effort, and HOME has been conceived to take a message of mobilization out to every human being.

For this purpose, HOME needs to be free. A patron, the PPR Group, made this possible. EuropaCorp, the distributor, also pledged not to make any profit because Home is a non-profit film.

HOME has been made for you: share it! And act for the planet.

‘A stitch in time saves nine.’

People – scientists – have been warning that the explosive growth of the human population and our wanton abuse of the planet will have consequences. And even after 60 years of warnings, reams of data, and visual evidence in the form of country-sized out of control blazes, island-sized chunks of the ice peeling away from the artics, and devastating storms, it’s “fake news”.

‘There’s none so blind as those that will not see.’

For perspective, the population of Europe and the United States combined is less than 1.1 billion. That many people are added to the planet every 12 years, all needing food, clean water, homes, clothes, jobs, sanitation, hospitals, tech etc. Every 12 years. All adding to the pollution problem, all causing the generation of more heat, accelerating the global warming effect.

But it’s not our fault, it’s just nature being nature, right. Nothing I’ve done wrong, so why change.

The stunning feature photograph (with apologies to the unknown author) is copied from Bored Panda: 50 Pics That Sum Up The Hell On Earth That Is Taking Place In Australia.

It could as easily been the out of control ‘mega’ forest fires of California.

Or the floods – still rising – that are hitting India and have put a third of Bangladesh underwater, displacing millions, compliments of a super cyclone

Or the derecho that flattened Iowa this month (Aug)

Yes, the midwest has its tornado season, the west coast its hurricanes, India its monsoon, that’s not [* rabbit ears gesture, with smirk *] “global warming“, its just weather, happens all the time. Sure, maybe it’s a little rougher lately, but that’s just a trend, nothing we’ve caused.

Ye, keep telling yourself that.

They said, in 2009: you have 10 years to change your ways. I reckoned it was already too late and you had just 3, tops. The average global temperature has progressively risen every year since, and will continue to rise, year on year. Because big business doesn’t want to take a hit, humans don’t want to stop breeding, or change, and so nothing effective changes. Because it’s all about money and today’s comforts, why worry about ‘the future’, we don’t know what will happen.

This is the world giving you ‘the look’. Most of you know ‘the look’, whether it’s your mom’s, or your wife’s. It’s saying, “You just pushed my last button, I ain’t gonna tell you again, get to your room and think about what you have done.” And y’all just giving that back-chat!