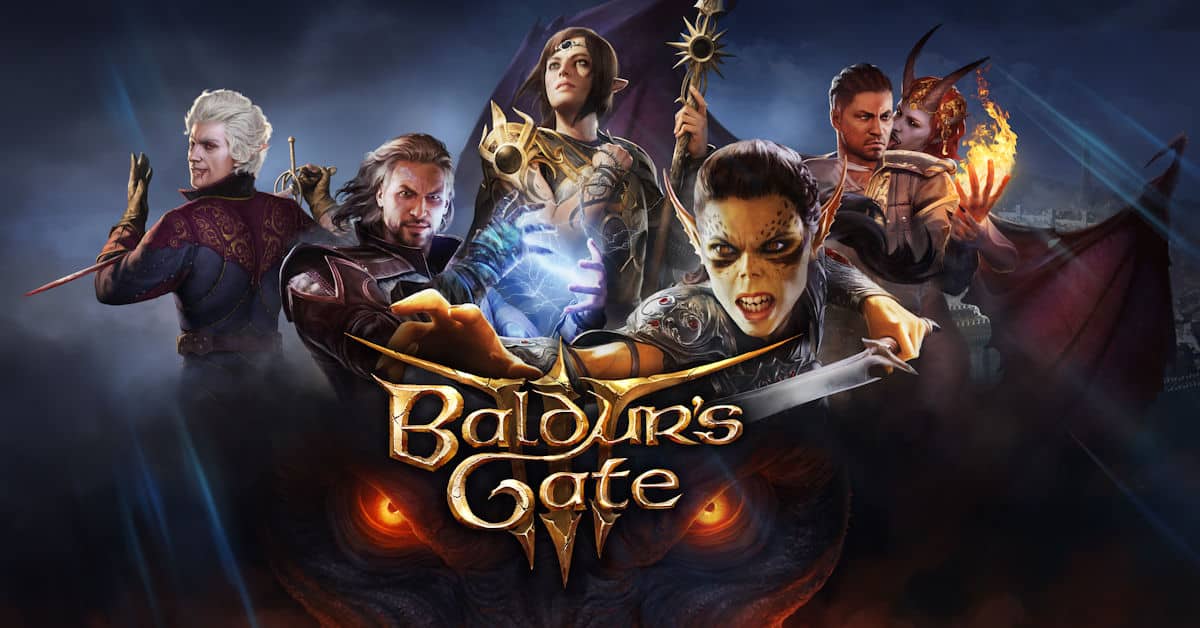 Not a hard fight, and they are ways to one-shot the Hag, but I know I struggled at first, hence this simple strategy. No cheese, no expensive potions, just straight play.

1. Not needed, but the Sussur greatsword helps.
It may not stop her cloning herself, but its Silence bonus will stop the worst of her other spells.

2. Have a create water spell ready to save Mayrina when Auntie Ethel sets her cage on fire. There is a staff for that too, remember.

3. When there are no clones, hit her hard.

4. Command Halt works well against her.

5. Stay in range and as soon as she clones, use Magic Missile and or Scorching Blast (spell or Circlet of Blasting) to dispel them. Doesn’t need to do excessive damage, just hit. Arrows or cantrip spells like Sacred Flame will do the same job.

(I messed up to of the attacks by Lae’zel, not paying attention, but it still got the job done easily enough. Being level 4 and having better gear helps, obviously, but the fight centers on the clones not dragging out the fight).