Latest server update to improve the site responsiveness for viewers.

Someone once said I was the most laid back person they’d ever met. Someone else said I was bat shit crazy. Both were probably right, depending on the circumstance. Some things that perhaps should upset, annoy or phase me, don’t. Others, well, I have triggers.

NASA / social media: “There’s not one but two meteors heading for Earth, / we’re all going to DIE!” 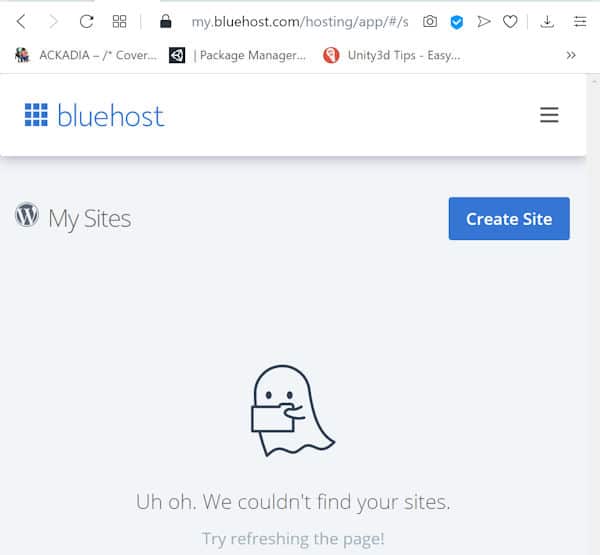 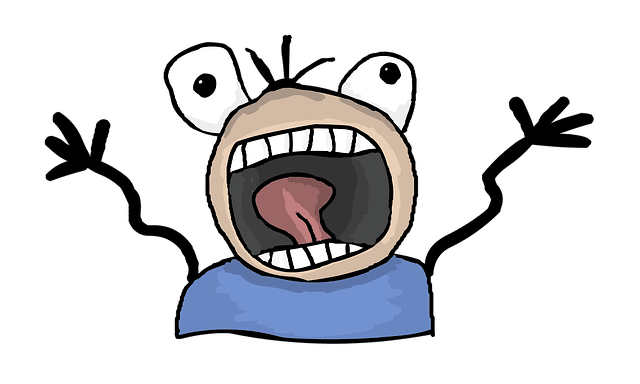 I have tens of thousands of hours logged in various games. I will happily sit and read for hours, or spend weeks polishing a short article, but if I am working, programming, the last thing I want to see is a spinning wheel, or worse, save errors and lost work. No, just NO!

I was working on a guide for a Warhammer game (Mechanicus), went to save. Nope. It happens, I don’t have the best server, it was cheap and cheerful, but I did upgrade it, dedicated IP, more resources, so it will be better, faster, more reliable, right?

Was it buggery! When I looked at my email there were pages – days worth – of messages from Jetpack and Google saying my sites are down.

Server problems, Bluehost’s end, which they were aware of, I was told when I contacted them, as they assured me their techies were working on it. Now.

Makes you wonder just how people and domains were actually affected. The support staff are great, but I have to wonder if the owners give a fig. When the owners only care about themselves, about their net profits etc, well, it filters down the ranks. Hosting is a hugely competitive and overcrowded market, but I feel that if you are not going to do a good enough job, don’t bother. The fact they changed their policy to offer no refunds tells me a lot. 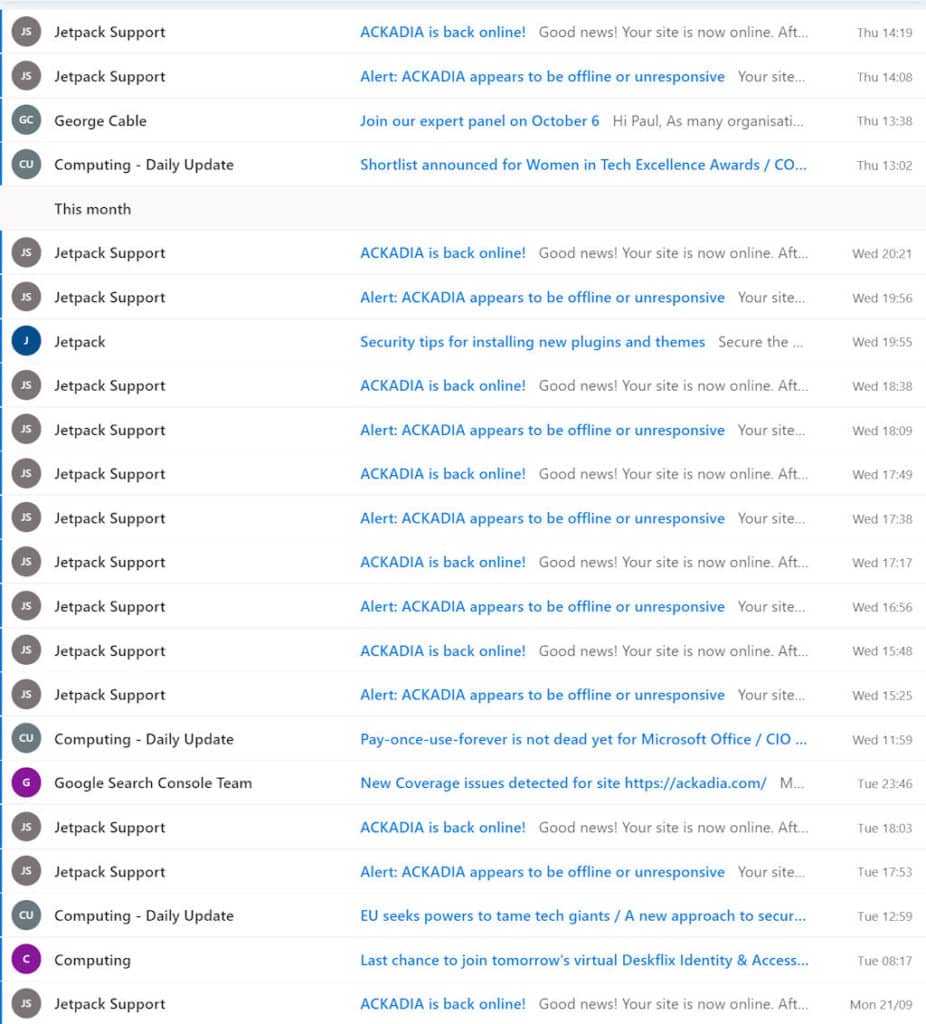 Thing is they (Bluehost) will not tell you if your site, or even whole servers are down, (though there is a server status page). They certainly don’t give refunds: if you cancel a 3-year up front server they keep the money.
(‘K. Your loss is our gain. Thank you. Bye, sorry to see you go. Next!)

Hardly uncommon in the hosting industry, but annoying all the same. When businesses have it all their own way there’s little to no incentive for them to be reliable, thus draconian T&C and ‘fine print’ get out clauses. I moved from Hostgator because of similar problems. Found out Hostgator and Bluehost are sister companies. SSDD!

They did fix the problems, eventually. Well, nearly a day after I reported them, and that only after they’d been happening for almost a week, it seems. Does not inspire confidence. I get around 300 page views a day, sell nothing, have no affiliate links, no adverts, so it’s no financial hardship, but if you relied on your website to pay the mortgage, or you were hosting for others who were relying on you to keep their sites live, so they could keep their mortgage up to date, well, makes a difference.

People see adverts for sites for free or $1.99 a month and assume that’s it, that developers are greedy rip-off merchants (well, some are, to be fair), but the fact is there’s a world of difference between a blog, and a ‘real’ site. I stopped developing for others after a woman asked for a business site for £15 ‘cos:

"Doing you a favour, mate, my niece’s boy did a six-week course in web design at college and says ‘e says ‘e can do it for a tenner. A fiver’s a fiver, innit."

Good luck getting a dentist, plumber or roofer to work for a poxy £5 an hour, never mind a day or more, eh! I kid you not, for £15 she expected domain registration, design and development, graphics, proof-reading, help with writing content, updates, security, hosting, backups and free support for that too! As she back-peddled out of the door she blustered out, "I’ll go to £25, then." Going back some twenty-odd years, another person wanted a full eCommerce site, ready next day, with card facilities, but maybe don’t tell the bank, ‘cos… Ignorance is bliss.

Anyway, I’ve paid for the server with Bluehost, might as well put up with it, right?

No. That would be something called a ‘sunk cost fallacy’. You stay because you spent the money on it, but that’s the thing, it’s gone, spent. Ain’t coming back. You can argue that in moving servers – yet again – I’m throwing money away, but I still have the Bluehost server, still have several domains there, but they aren’t so important and if they were, I’d be moving them too.

Writing, programming is relaxing for me, I value my piece of mind. Losing my shit because Bluehost are seemingly either penny-pinching or incompetent is not good for my moods. Plus, every time I move I learn something new, in this case that my security was weak for various reasons and I need to tighten up the HSTS preloads, amongst other things. It doesn’t matter to the same extent for this site, but if this were taking orders, it would matter rather a lot.

Beside, if I decided to develop for others again, being able to say, “Look, my rating is A+, that’s why I can charge £2,000 a year per site, pony up, bud.” Or words to that effect. World of difference between a blog, a landing site for a local business, and a full blown eCommerce site, eh.

ANYWAY, ‘cos I am sick and tired of Bluehost’s repeated downtimes and horrendously slow servers, I have moved Ackadia to WPEngine. There was and is a certain amount of heebie jeebies at finding out their hosting is out in the cloud, as it were, rather than in ‘this’ server, ‘here’, but it works just fine. When you are working in wp-admin it feels just the same as a ‘normal’ host, so that’s good enough for me, jitters aside.

That said, two days in and I still haven’t comfortably sorted the addressing protocols because of the way WP Engine works – or rather don’t work. Normally you point the nameservers to the hosting company, and they do the rest automatically. A minute’s work, literally. WP Engine do not host domains, they host WordPress sites. It’s a thing to get your head around, even for me, but I’m used to Linux command prompts, Plesk, and CPanel, so more ephemeral solutions like this take a little getting used to.
(As below, I did sort it the next day mind, getting slow in my olds age 😀 )

Setting up WP Engine with Godaddy, they tell you, clearly, to point the domain A record to an IP, while telling you it’s best if you use Cloudflare instead, then grumble constantly because it doesn’t want you to use the IP (in case if changes) and to use the CNAME instead. Not a problem as such, but I’m OCD over certain things and flagged messages make me antsy.

Anyway, with a little help and few confirmations from WP Engine’s support people, I’ve reset my nameservers, purged and ripped out Bluehost from Cloudflare and recreated it with WP Engine in mind, jiggled about with the (free) SSL and while it is still grumbling about CNAMES, it is working fine, so next step is to beef up the security, again.

Tinkering away, even without going to the expense of high-end SSL certificates, I boasted my rating from F (with some tests) to A. It does mean blocking older phones and browsers etc by restricting access to HTTP Strict Transport Security (HSTS), with TLS 1.3, (which all modern browsers support), but – really – if you aren’t keeping your browsers and so forth updated, you are not secure. 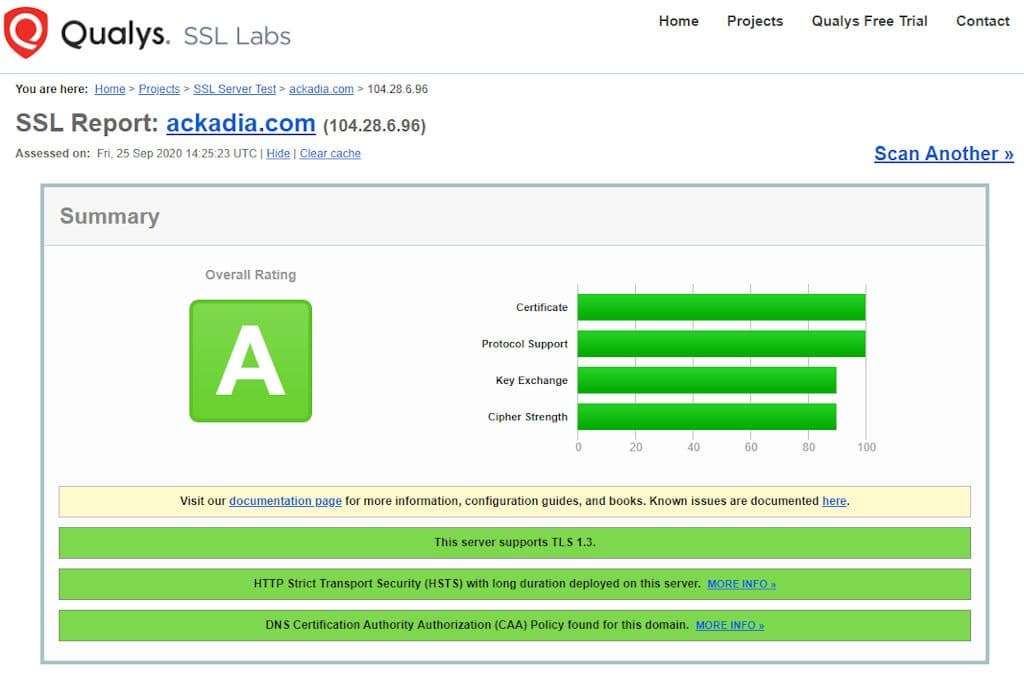 At least it’s fast. No more spinning wheels*, no more ‘Error 500’, no more messages saying, “Sorry, we’ve, err lost all your web sites, not to worry, we’ll find them.” Well, so far anyway. I’ve been doing websites for over twenty years and one constant is the bigger the company gets, the worse the service, the worse the reliability, and the more complex the contract (in their favour).

I did play around a bit more after that, swapped the A record for a CNAME in the DNS, which WP Engine seemed pleased about, tweaked the AMP and SSL and … broke everything. Like really ugly, cat vomit in your slippers, SSL padlock in a tizzy, borked levels of ugly. WP Engine support were awesome and tracked the cause mostly to Jetpack conflicts, relating to cache. All fixed again.

Lost a few points due to the number of page requests (working on that!), otherwise I’d have scored 100% in all areas. 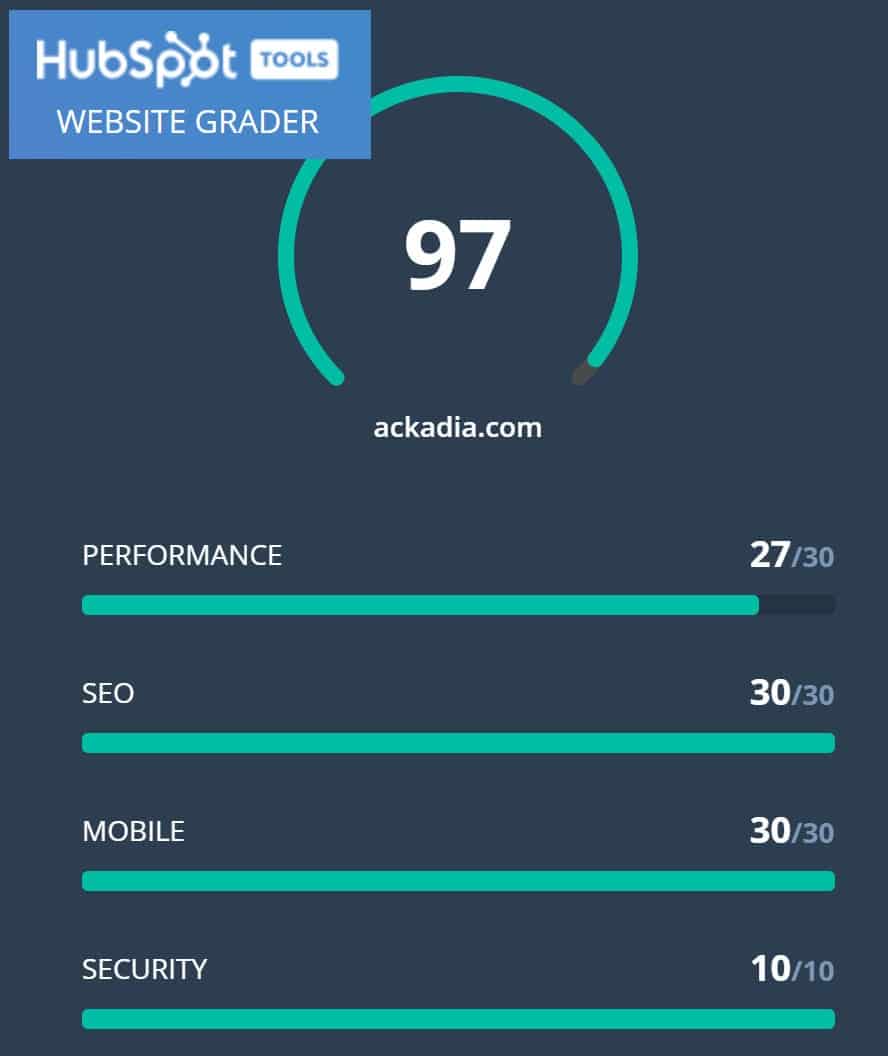 (Feature image of the hiker is by Riyan Hidayat, from Pixabay)