Before we go on, this isn’t about reviewing cameras, it’s about choosing the best camera for the job. In this case it’s a good quality, lightweight all round camera, one that a professional won’t be ashamed to have in their pocket, but at the same time isn’t too complex for a relative to pick up, point and shoot.

Basically my daughter is going to Sweden for a few days and I thought I’d get her something to take some shots, ‘cos she’s not borrowing my Nikons! At the same time, I hardly ever take my cameras out with me any more because I’m too unsteady on my feet now and they weigh a tonne and are incredibly bulky.

To narrow it down, I don’t care about video, or pixel size, especially when the least of them is 10 Megapixel, nor price (provided my daughter doesn’t lose it or smash it!), but as it happens if you shop around all the ones I am recommending are in the £100 to £350 range, so easily affordable. All the prices are based on an online check today (20th June 2011) and rounded off.

In choosing, ease of use, weight, lens range and special features like image stabilisation are all important, as is battery type and life. (Bear in mind we are not talking like for like here, so the quality of images on the smaller compact cameras’ sensors cannot compare to the full size cmos of a DSLR like say a Canon EOS 5D anymore than that can match a medium format camera like a Hasselblad. You get what you pay for.) 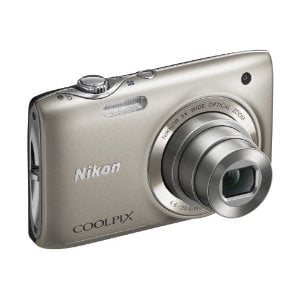 Had a play with this in Dixons. Given I’m used to lugging heavy SLR’s this wee thing was like holding a credit card. It is unbelievably light, is easy to use and has a decent zoom on. Pretty certain so far I’ll get one of these! Comes in purple, blue, black, silver, red, pink and even yellow. If should be noted however that a reviewer on cameras .co.uk said "the picture quality it produces is amongst the worst I have ever seen." Others were less polite. On this basis alone I’ve ruled this one out!

Best price: £85 Amazon with the average everywhere else at £99 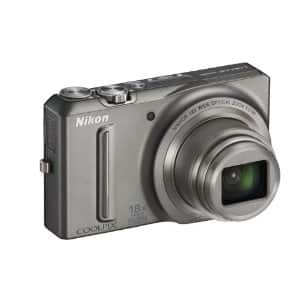 Not tried one yet, but albeit more that twice the price the specs are amazing. Very tempted. Comes in black, red or silver. After reading hundreds of reviews of this and the other cameras I’ve shortlisted this one is so far in the lead. The video is said so be mediocre but I’m not bothered about that. There are a few comments about purple casts and slight vignetting, but that is true of all the cameras here. Other grumbles I’ve read include lack of RAW images, lack of GPS (pttt), tiny dials and lack of manual settings. That said, nearly every review agrees that for the target market this is a really great camera and fantastic value. Most of the niggles mentioned can be overcome with the Panasonic Lumix TZ20 or better yet the Sony HX9V, but you’ll pay an extra £60 to £80 or so for it.

Note: This is the one I bought in the end, after handling all the others. It’s decent enough, the only negative comment is that it seems to use a proprietary usb connection. You do get a mains charge in the box at least. 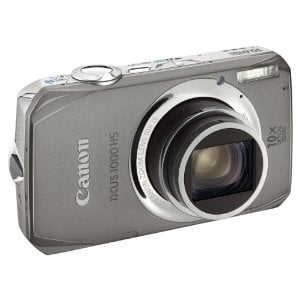 Available in silver, brown and pink.

Available in black, blue, purple and pink. Of note for divers there’s an optional waterproof case (WP-DC42) allows you to go down to depths of 40m – this will set you back about £220 mind, almost as much as the camera. Nearly every review I read complained about the positioning of the flash as being inconvenient, and a few mentioned purple casts, but overall they were all favourable.
Note that the only difference between the 220 and the 230 is the latter adds GPS, but you pay an extra £30 or so it.. 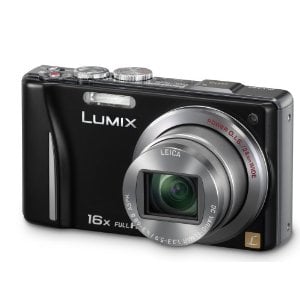 Available in black, blue, red and silver. Has gps and a 3D option. Good reviews. 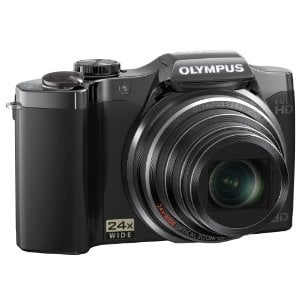 Undecided about this one yet, but it’s light and has a great spec with some interesting features. Few if any reviewable reviews to go on yet, only the odd grumble about lack of RAW image files. If RAW is that important you need a full DSLR not a pocket camera! 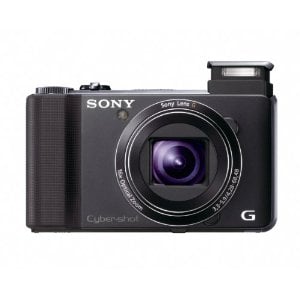 This is the whistles and bells option of the pocket cameras, but with a price to match. Features include gps, full HD video, manual settings and RAW images. 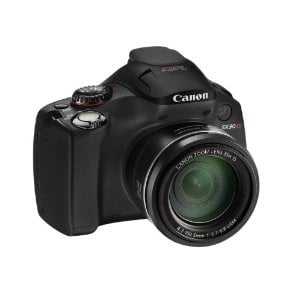 More DSLR than pocketable, but nice spec. Hard call between this and the Nikon P500. I think this just has the edge with a better image stabiliser, but the Nikon is a good 100g lighter and somewhat cheaper. 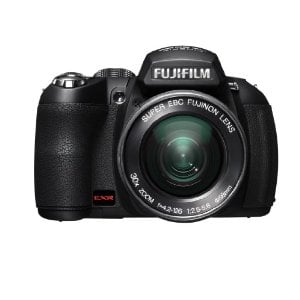 I’ve included this for completeness and because it has some very nice feature such as a horizontal level in the viewfinder. However, on closer inspection it shot it’s own foot off and should be considered one to miss. The zoom range, while respectable is less than the Canon and Nikon, but the real killer is it uses standard AA batteries. As well as pushing the weight up to half as much again as the Nikon P500 it will eat batteries. You can use rechargeable AA’s but they would drain fast. 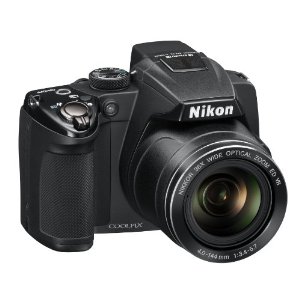 Again, not tried yet, but I’m a long time Nikon fan but from the specs I’m tempted from. With its DSLR look and buttons it’s more a luggable than a pocketable camera, but even so, it’s half the weigh of my usual camera and a far larger zoom range.

(Caveat : Prices correct at time of writing, June 2011. Models will certainly be updated and replaced over time)

(Tellingly, nine year after writing this, only the Nikon links still work. Even the Warehouse Express and B&H sites were redirected and had to be updated
.

I remember Polaroids and instamatics in the 60s, rugged Zeniths and developing in the shed in the 70s, even have an ‘O’ level in the subject. Since them B/W has gone, film has gone, a great many photographic companies has gone, and even photo-journalists are reading for their phones instead of an SLR. Some companies, like Nikon, still make compacts, but regular cameras seem to heading the way of the Box Brownie.

Still, leave it here for the archives.