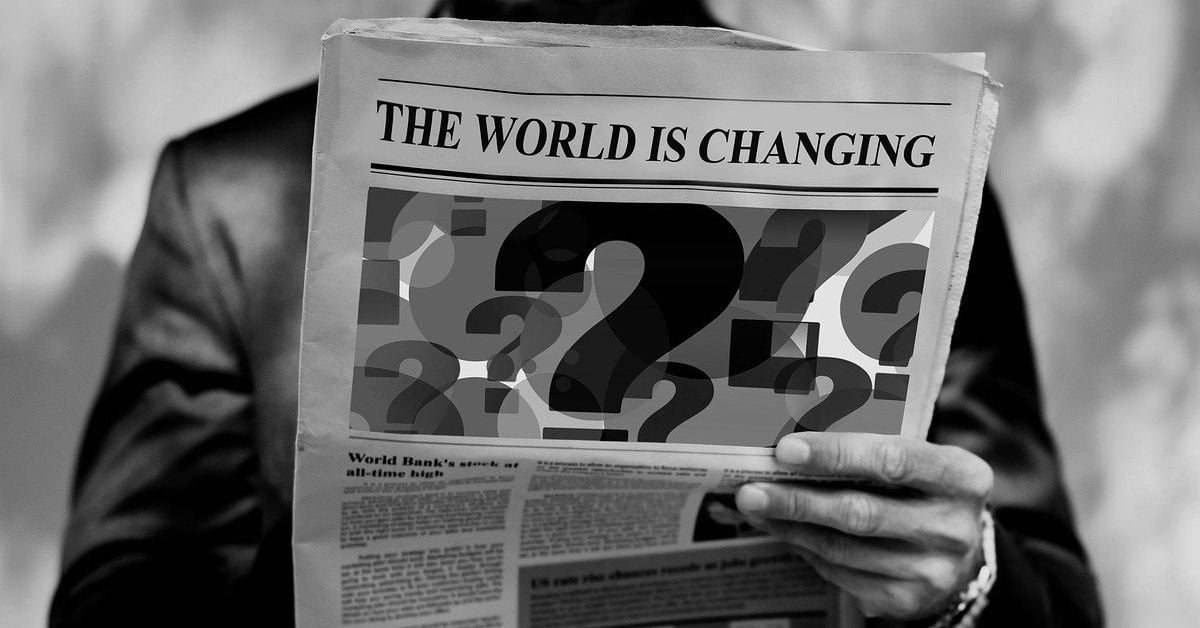 We are all Johnson’s exes now.

Claims Guardian columnist and Tory basher, Marina Hyde. Adding, as she does, that we are led on by false hope and dishonesty.

Her heritage speaks of privilege, but has she lost touch with her roots? She is the daughter of a hereditary peer, of the baronetcy of Exeter no less, the granddaughter of a Tory MP peer. She’s Oxford educated. And, it seems from her tweets and columns, that she really does not like Boris Johnson at all. Nor the Conservative party.

Probably my own bias speaking here, but is it more to do with Boris having shepherded in Brexit, and with the Guardian, like the BBC, being institutionally biased and discriminatory against Brexit, to the point of rabid ranting from their staff?

London-based elitists like ex-BBC, Guardian columnist Polly Toynbee, who openly gloated that if enough old people died, Remain would win. Or Matthew d’Ancona, who claimed in his column that anyone voting against remain (so 52% of the country) is an idiot, xenophobic, and was ‘only trotting along by the racist calls of a dog whistle!’ Charming folk like that.

Thus, the closer we get to leaving the EU, the more their hatred leaks out? Let it go, lass! We leave in a few weeks, it will be fine, eventually.

Anyway, her rant about Boris.

OK, we get it, Marina, you are just a columnist, a mouthpiece for the paper. Clearly, the NUJs code of conduct and IPSOs Editors’ Code of Practice doesn’t apply to such commentaries.

Journalists must strive to ‘ensure that information disseminated is honestly conveyed, accurate and fair’. To ‘differentiate between fact and opinion’

‘The Press must take care not to publish inaccurate, misleading or distorted information or images, including headlines not supported by the text.’

A word on press bias, fake news, and media manipulation

The press are allowed a certain amount of partisan bias (e.g. favouring a left-wing party over right-wing), but blatant biases and person vendettas, not so much. As the Press Gazette observed (2018), the behaviour of some journalists “fell well short” of the Editor’s Code. This was following the antics of certain journalists and tabloids (over the Manchester Bombing). Anything goes in their hunger for news, for the scoop. Previous scandals such as phone hacking did not help their case.

There again, media has the powerful Society of Editors, whose whole aim is to protect the freedom of the news media. In all its forms. I agree, up to a point, that the freedom of the press is massively important, and that gagging orders are misused by the rich, the powerful, and the well-connected. However, that door swings both ways.

As numerous studies highlight, there is a problem with the press. With news. With mainstream media. They choose the stories to push, the pictures to show, the words to use. The tone. You see the world as they want you to see it. That’s not a conspiracy theory, it’s a fact, backup up by over seventy years of academic and independent studies. The consensus suggests such pessimistic sensationalism and over-representation of news topics is a deliberate attempt to condition news-consumers.

When they choose which version of the truth to show you, day in day out, it’s a form of conditioning, of brainwashing. It is not necessarily a nefarious or sinister plot so much as a means to an end – that being so sell you a story. Its immersive nature and the cumulative effect of its repetition result in an effect known in psychology as the availability heuristic. However, often, as in the case of contentious topics such as Brexit, political elections, or government policy, it is an intentional attempt to sway public opinion. To get you to vote “the right way”, to vote their way. So they gain money, power, and or influence.

After all, bad news sells.

For those involved in a life-changing disaster, it’s trauma; for tabloids, it’s a good news day. You may see death, injury, depression, they see column inches, bylines, possibly a bonus. Maybe it leads to better things down the line too. Their values are not our values – something to ponder.

And so she continues on.

“It is fair to say the reaction to yesterday’sannouncements (sic) is widespread WTF-ery”.

Such a potty mouth. Also, proofread better. You work for The Guardian now, not The Sun!
(Apparently she is a great proofreader, but also, she was sacked by The Sun for an alleged dalliance with Piers Morgan.)

It’s the PLAGUE, We are all going to die!?

“Since the beginning of our plague year.”

You and I have a different understanding of the meaning of ‘plague’, Ms Hyde. I assume you are trying to be prosaic. Or perhaps it’s Prozac? It’s understandable if you are an extrovert and going a tad stir-crazy. However, Covid-19 has a mortality rate of around 3%, the black death plague (bubonic plague), which wiped out most of Europe, had death rates put at high as 60%. One version of it – septicemic plague – has a mortality rate close to 100%. And people still die of it, like the recently reported herdsmen in China*

Fair enough, black death isn’t remotely coronavirus, but MERS-CoV is, and that has a mortality rate ten times greater than Covid-19. According to WHO, 27 countries have reported cases since 2012, (though – curiously – there are no reports of it listed for 2020). The US consider(ed) it an emerging threat. The CDC further report that “Most people infected with MERS-CoV developed severe respiratory illness, including fever, cough, and shortness of breath. Many of them have died.” (MERS-CoV also attacks the kidneys). It has been found in the UK too.

So, Covid-19 is not really a plague, it is. Besides, plagues relate to bacterial diseases, not viral.

The fact that the Royal College of Pathologists (July 2020, #291) ran a story entitled ‘COVID-19 – A NEW PLAGUE YEAR‘ does not let you off the hook, Ms Hyde. Instead, it just shows even qualified microbiologists are letting the pandemic get to them. (Hang your head in shame, Dr Jenkins!)

The “science” that has guided governments has been driven mostly by epidemic modellers and infectious disease specialists, who understandably frame the present health emergency in centuries-old terms of plague.

The distinction here is the framework, not the classification, or direct comparison. The Lancet also argue that this is a ‘syndemic’ (due to the social spread). It notes, “These conditions are clustering within social groups according to patterns of inequality deeply embedded in our societies.” (Offline: Covid-19 is not a pandemic)

That’s a posh way of saying the poorest die the most.

As for Boris, and governments around the world currently being bashed by media and columnists like yourself, please do tell what you’d do better, Marina? How would you handle this and keep everyone happy?

No lockdown at all?

Yayyy! Our saviour! The celebs and luvvies adore you!

Might I humbly suggest Fanfare for the common man, by ELP. The empty stadium stands are wholly appropriate too!

However, the spread is exponential and uncontrolled.
Net result, 3% of the UK die, some 2 million mostly older people die.

On the plus side, ‘your’ government saves at least £265m a week in state pensions.
More really, as those dying are likely to have underlying health issues, so there’s a massive saving to the NHS too.

Of course, after the initial euphoria of the Covid survivors getting their hands on their gran’s house wears off, well, see, you just killed their granny. Voters are funny about things like that. And the media will turn on you for it.

Well, no-one is happy about that, so let’s move on.

Like Australia then, nip that ‘rona in the bud!

Where they had a reported 30% rise in mental health problems.

The economy lost an estimated A$100 million every single day.

As one business owner commented to Bloomberg,
“Some may get to Christmas, January and say they can’t do this anymore,” said Pickett, who owns the bistro, Estelle. “It’s going to be a bloodbath out there at some stage.”

Whether York or New York, business are reeling the world over, with just a partial lockdown. And in OZ, after their brutal lockdown in some area, the minute they lifted the restriction, up it pops again. What will you do, Marina? What, besides bad-mouthing, can you offer as a solution to the pandemic?

Oh, right, you are just a columnist, Ms Hyde, all you can offer is your opinion to your baying readers.