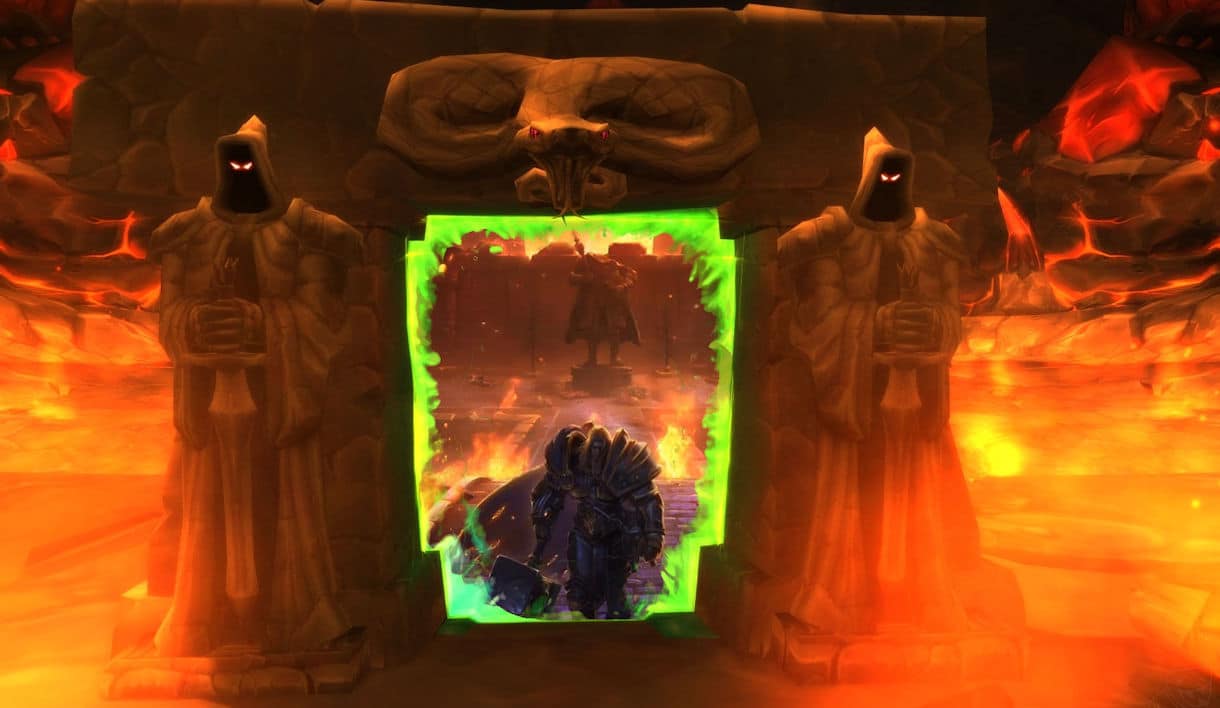 The story so far

This is a parody of the news so far, from the initial news that the government have a lawsuit again the company, to disturbing stories from staff, to shareholders suing the company for securities fraud to the latest revelation that Blizzard – allegedly – have been shredding documents and making employees sign a NDA, agreeing not to speak to government investigators without clearing it with their boss first!

The story so far:

Blizzard: “We categorically deny these accusations. They are unfounded.”

Fans: You outright fired Afrasiabi because of this though, right. Why, if they are unfounded?

Fans: “His name was on the lawsuit, so – rightly perhaps – you threw him under the bus to protect the rest of you. Isn’t that how it is?”

Blizzard: “You think you know but you don’t.”

Fans: Sooo, your VP of HR left because?

Fans: Several more suddenly left, including the director and the lead designer on Diablo 4.

Blizzard: “We let them go to also pursue new avenues.”

Fans: Understood. So, Brack, your president, tossed under another bus?

Blizzard: “You think you know but you don’t.”

Fans: So, when some 3,000 of your staff disagreed with your version, calling your comments “abhorrent and insulting”, that was…?

Blizzard: “Internal politics. We have (we had) Fran Townsend on the case and have hired WilmerHale to help smooth things out.”

Fans: So, hiring a torture apologist who, some say, even disgusted the CIA with her callousness and a union buster known to protect corporates profits and do nothing at all for employee rights, that was the right move? Wasn’t that another reason why your staff walked out on strike?

Blizzard: “We are a forward-thinking company and support diversity in the workplace.”

Fans: Didn’t answer the question again, I see.
Sooo, seems your shareholders have also raised a lawsuit against you.
Something about securities fraud and lying to investors.
Knowing about the ‘frat boy culture’, rape ‘jokes’, drunkenness, cube crawling and molestations, misogyny, racial discrimination, employees pushed to suicide by the appalling levels of sexual harassment, with one actually killing herself.
That you knew all about the ongoing cases – and neglected to mention any of this to the people supporting Bobby’s $200m bonus and $65m salary, while asking them to put more money into the company, because it’s a safe investment, you claimed.
That is a class C federal offence, we understand.

As the dumpster fire spreads:

FBI: “Can you tell me your experiences at Blizzard”

AB employee: “I refuse to say anything that may incriminate my boss.”

AB employee: “Oh, it is. It’s the 5th amendment on the NDA they forced us to sign. We can’t talk to the Feds without clearing it with our boss first.”

AB employee: “Probably on the rear parking lot. He’s spent the last week running between HR, the shredding room and the bonfire they have burning away out back.”

FBI: “I think I would like to speak to your boss now.”

AB employee: “Ummm, maybe you should go wait in the car, send your partner, you being a girl and all…”

Blizzard: “If I may interrupt, we categorically deny these accusations. They are unfounded.”

And there you have it, thus far.

For more in-depth news and views, there’s The rise and fall and fall of Activision Blizzard and WoW

“Ms Hart, Sir, the staff are not happy at the constant abuse.”
Chief Legal Officer: “lol, they signed the standard contract, it’ll be fine.”

“Sir, the state of California have a lawsuit again us”
Chief Legal Officer: “lol, toothless bureaucrats.”

“Sir, the investors and shareholders have multiple lawsuits against us.”
Chief Legal Officer: “lol, shares can drop. We are fine, don’t worry so much.”