Power levelling and gemming up in Diablo III: Godmode 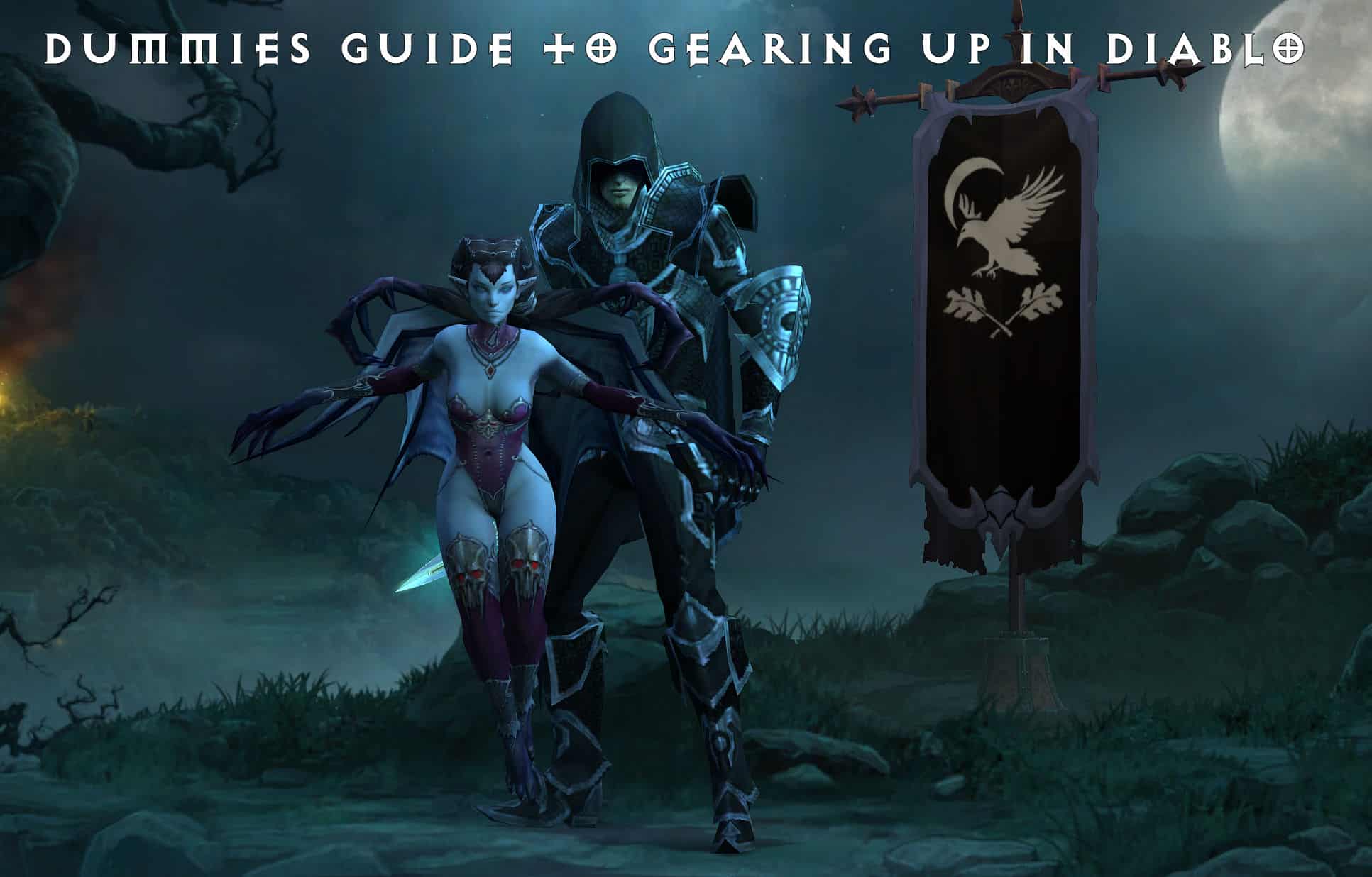 If you play a lot, this is, perhaps, stupidly obvious, but seeing as it helped me discover and report a game-breaking exploit that Blizzard had missed for years, well, not everything is obvious.

Basically, for new and really casual players, legendary gems can make a BIG difference. There are many of them, some wanted for farming etc*, some for upgrading / changing gear (e.g. Gem of Ease) and, mostly, for the various builds.

Here’s the thing:
You HAVE to be level 70 to enter greater rifts (via tokens from regular rifts), but, to get the legendary gems, it can be at any difficulty. Thus, if you complete in time you automatically get a gem (even on Normal). And again, and again, until you have every gem in the set. If you store one on an alt, or drop one on the floor, you get another on the next run, so you can harvest them.

For 100% chance to upgrade the gem you need to be doing a greater rift 10 levels higher. So, for instance, run your first (completed on time) GR at a modest GR15 and you can add 4 or 5 points to gem. And so forth. Bump it to to GR35 to get a gem to 25 (the sweet spot) in the shortest possible time. You can, of course, go solo, or be boosted.

Interesting facts about this one:
1) It’s the only one not available from Greater Rifts
2) You can get it on your first level 1 alt (e.g. in Seasons), if you are boosted
3) With the right gear, The Vault is solo-able at Torment VI and can give a STACK of exp – like 50 levels in a minute! (see shortly, below).

Just a bit of silliness after I found – and reported – an exploit that allowed you to get a primal ancient roughly every 15 to 20 minutes. The exploit, taking advantage of “working as intended”, centered on a “once per alt” solo achievement. It could, up to a point, be boosted as well, this was just taking the thing purely solo.

Diablo III: using gems of ease to equip a new alt and their follower in full level 70 gear:

Yes, you can get boosted by a friend or a random, but that wasn’t the point. The point was to solo power level a (witch doctor) alt to 70 via the Vault and the Cow Level. In 15 minutes

Note, for trolls and purists:

No attempt was made to optimise gear, or legendary gems or skills, or even to learn rotations, it was pure *wham, bam, randomly mash buttons* ‘cos I neither knew nor cared, the whole point was to get from A to B without thinking much, or even at all.

And yes, I could have used all none-set ancients for the season bonus, and/or used Legacy of Nightmares ancient rings. For the sake of shaving seconds off a self-boost, I couldn’t be bothered, I just used the most suitable generic, classless items I had handy.

And again, this time with a Necromancer
Remembered to enable numbers the time, and remembered the pet minion to gather the gold!

And again, this time with a Crusader

Took a little longer this time, partly for re-rolls and partly because, well, yes, I completely messed up making a two-handed weapon at the start, so I couldn’t equip a shield, costing me most of my skills.

And again yes, like a noob, I also forgot to swap the intelligence gems for strength, and forgot to re-roll one or two stats from int/dex to strength. But otherwise, and regardless, it did the job.