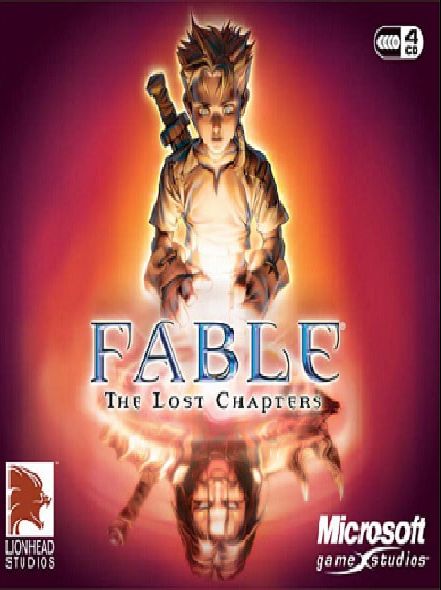 If you are thinking of buying this for the PC, be aware that the developers – Lionhead Studios and Microsoft – are clearly aware of a several problems*, many graphics related, and as yet, years later, still show no interest nor intention to fix them. That said, it is likely the issues known are equally attributable to issues with Nvidia cards and LCD monitors, especially at higher resolutions and settings.

*(Lionhead support is simply a link to Microsoft, which points you to [support.microsoft .com/fablelost] (Update, and now even that page has gone)

The game does look gorgeous – for the few minutes / hours it works before dumping you out to windows, all your progress lost. Hardly a good start.

I did surf the boards and the general consensus is the usual array of morons saying ‘Hah, you should have bought the XBox version’ and the rest saying update your videos card/drivers. Ah well.

By a strange co-incidence, a week or so later I was reading an article in the current issue of Developmag (March 2009), interviewing Lionhead’s Peter Molyneux. Here’s a frank, apologetic quote:

In truth software development companies – especially games ones – are notorious for abusing staff, working them too hard for too long until they completely burnt out and are cast aside to be replaced by fresh fodder.

Industry jibe aside, the fact is he admits they run into design and other problems, fell behind and had 4 titles* to get out the door within 3 weeks, for which they were contractually tied in blood and stone to get out on time.

The solution, it seems was to boost the staff to 240 (from around 100, I think) to avoid punitive legal issues.

So, there you have it. If the game seems buggy, it possibly is because it was rushed out the door by an army of contractors!

Addenda 2020:
It’s possible the bugs have since been ironed out, but I was so put off I have no desire to purchase it again to try.