What an excellent novel! The heroes are an aging Dragon who’s hoard is a butterfly collection, a sarcastic unicorn, a bad-tempered princess and a cynical prince that rides said unicorn! (Ahem).

The goblins that inevitably turn up in any most fantasy novels are actually characters rather than cannon fodder which is a nice change and you actually end up feeling sorry for the little guys when you hear their plight. If, like me you have a "funny sense of humour" as my mum puts it, this is as much a ‘must read’ as any Terry Pratchett work. If nothing else you have to read this novel for the Dragon’s flatulent episode in the crowded court room!

Here’s a little extract from the start:

The unicorn sniffed haughtily. It’s all right for you up there, taking it easy; I’m the one who has to do all the work. That armour you’re wearing weighs a ton. My back’s killing me.

I’ve been in the saddle for three weeks, Rupert pointed out unsympathetically. It’s not my back that’s bothering me.

The unicorn sniggered, and then came to a sudden halt, almost spilling the Prince from his saddle. Rupert grabbed at the long, curlicued horn to keep his balance.

Why have we stopped? Trail getting too muddy, perhaps? Afraid your hooves will get dirty?

If you’re going to be a laugh a minute you can get off and walk, snarled the unicorn. In case you hadn’t noticed, there’s a massive spider’s web blocking the trail.

The follow on story is set some twelve years on and while still being an excellent read, it was ruined in numerous places by the author completely losing the plot – and the publishers letting him. I won’t say don’t read it, but if I’d been the publisher reviewing this nonsense I’d have thrown it back at Mr Green and told him in no uncertain terms to re-write it. It’s almost as if it was written by someone else – someone that had never read the first book, or even a synopsis for it. If I was to hazard a guess I’d say he was having a major mid-life crisis and they indulged him, it’s that bad!

Can’t be that harsh without evidence, eh?

Despite that much needed, much deserved bashing of his second Blue Moon book, I see he’s written two more in this Forest Kingdom series since I first read and reviewed those so I’ll have to read them just to see if he recovered his mojo. I have read a number of books from his Deathstalker series and they tend to be good – it’s just that one… 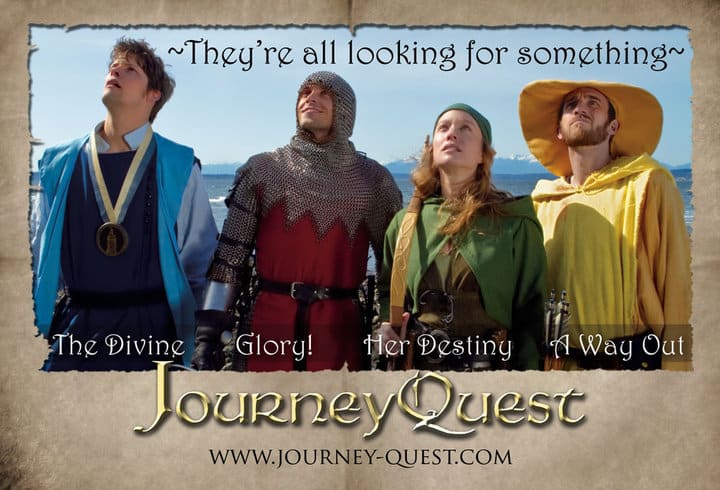