On this day in History: 29th November 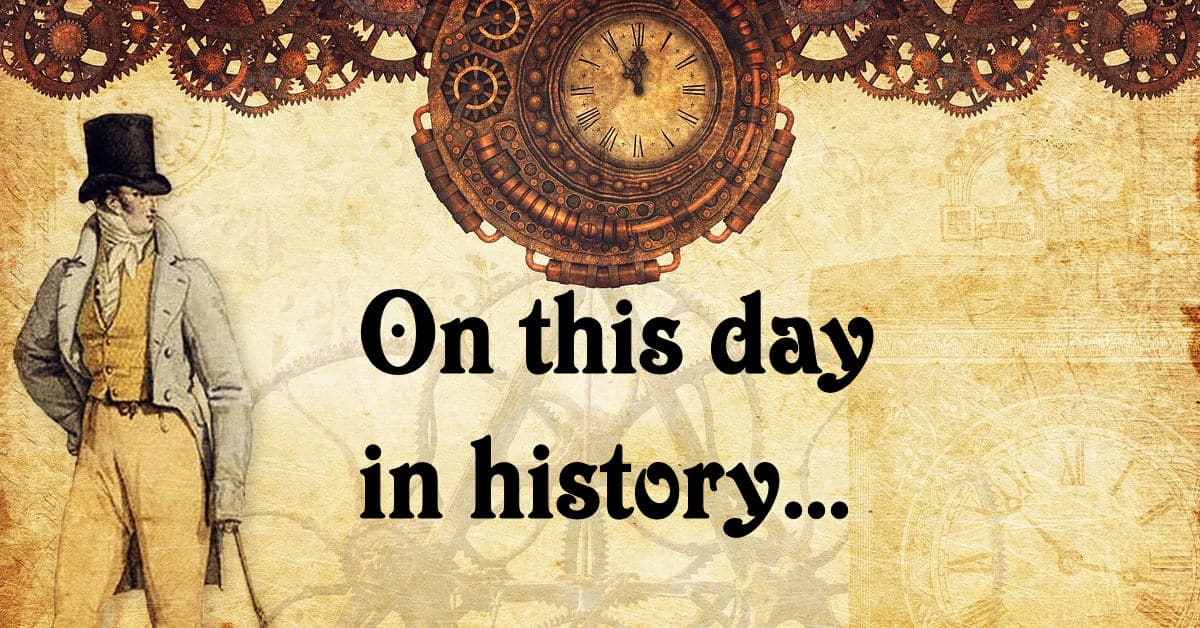 On this day in history: 29th November

Quote of the day :

The tragedy of life is not death, but what we let die inside us while we live.

~ Attributed to a Native American proverb

Chosen pic of the day :

Tube of the day :

Education and students and teachers alike might like to note that it was only in 1870 that compulsory education was proclaimed in England.

A few years to the day later in the US, in 1877 to be precise, Thomas Edison demonstrated the hand-cranked phonograph.

In the field of medicine, in 1944, John Hopkins hospital performed the first open-heart surgery.

Returning to music and the year 1963, nearly a century after Edison played a tune on his phonograph, The Beatles record "I Want To Hold Your Hand" (mentioned here yesterday) was released, clocking up over a million sales in the UK alone.