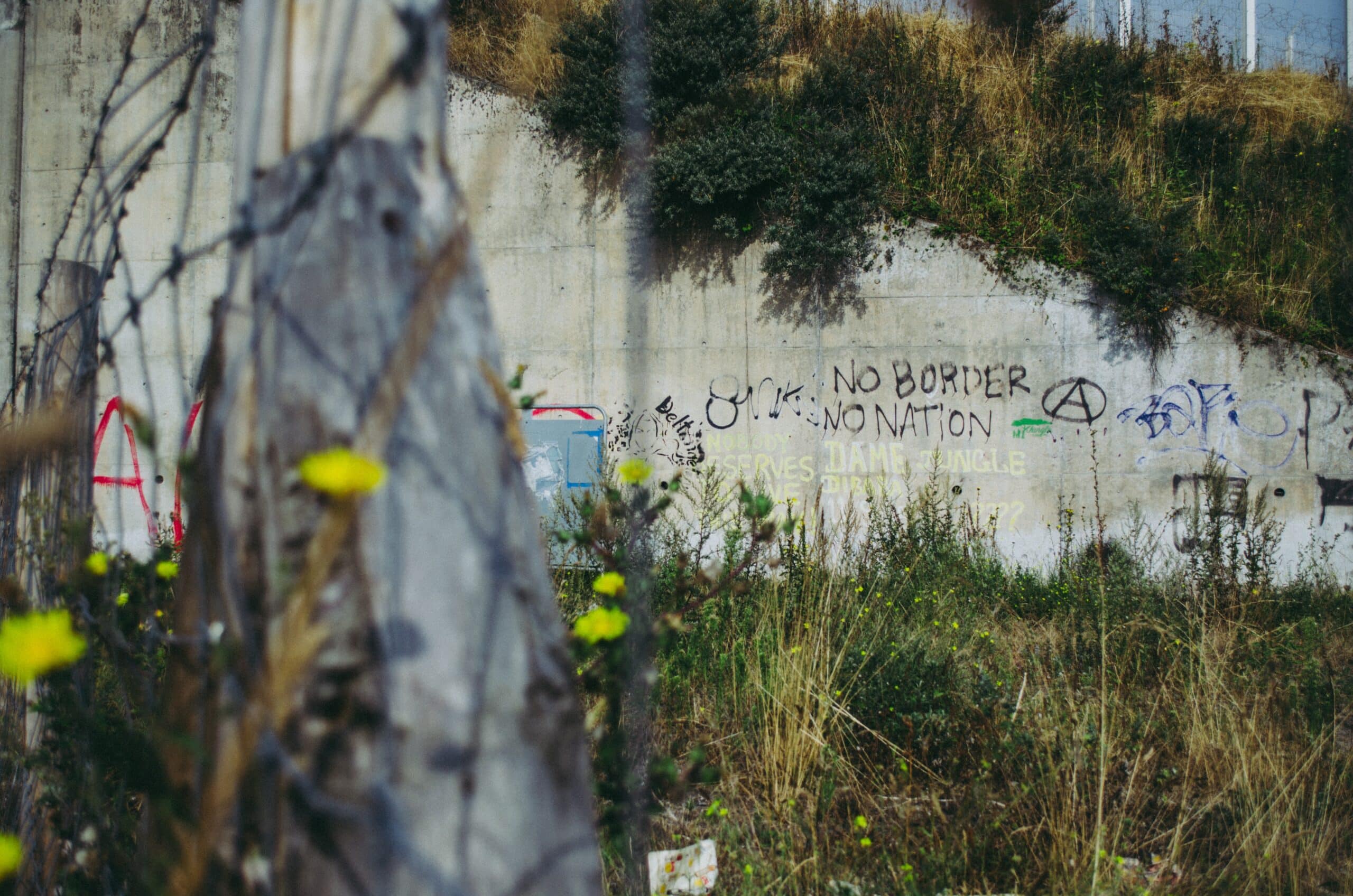 There is an article in today’s Daily Mail: "They told us we were going to Frankfurt, but we’ve ended up in this wilderness": Migrants turn up their noses at ‘boring’ German village… and some have already left.

The tiny village of Sumte in Germany – population 102 – received 750 ‘refugees’ in just the first wave, the people to be housed in a complex of empty government offices. More are to follow. This is just one story among many.

Some of the complaints reported there and elsewhere, if true, are beyond belief:

A couple feeling cheated, lied to, because the country taking them in – feeding them, clothing them, give them warm shelter, (reported elsewhere) giving them money to live on (despite them never having paid a penny in taxes or anything to said country) – didn’t drive them to the city of their choice!

One who felt he should be offered a job (straight away) in a pizza shop, like he had in Damascus.

Another that they aren’t even supplied basic living essentials – like a Playstation! (Presumably with free games and free internet access).

Other reports, which I can sadly readily believe, is that women, even children (local and refugees), are being raped and abused by migrant men who, culturally, consider them inferior – objects, nothing more.

According to an article by Radio Free Europe (Explainer: Who Gets Asylum In Germany?) – and this in just the initial vetting stage – for asylum seekers "the accommodation is free, and applicants receive pocket money of up to 140 euros per person per month"

Yet it’s not enough? Obviously not all are fleeing for their lives, desperate and grateful for anything.

I do have some sympathy for the Syrian families (with children) that are genuinely fleeing for their lives, even if they number in the millions. However, the fact is most of those in the news are young, healthy men, economic migrants, and should be rounded up immediately and sent home. Home being, by all accounts, everywhere from India and Pakistan, across the war-torn Middle-East to all parts of Africa.

You only have to look at the map to see the situation for what it is! 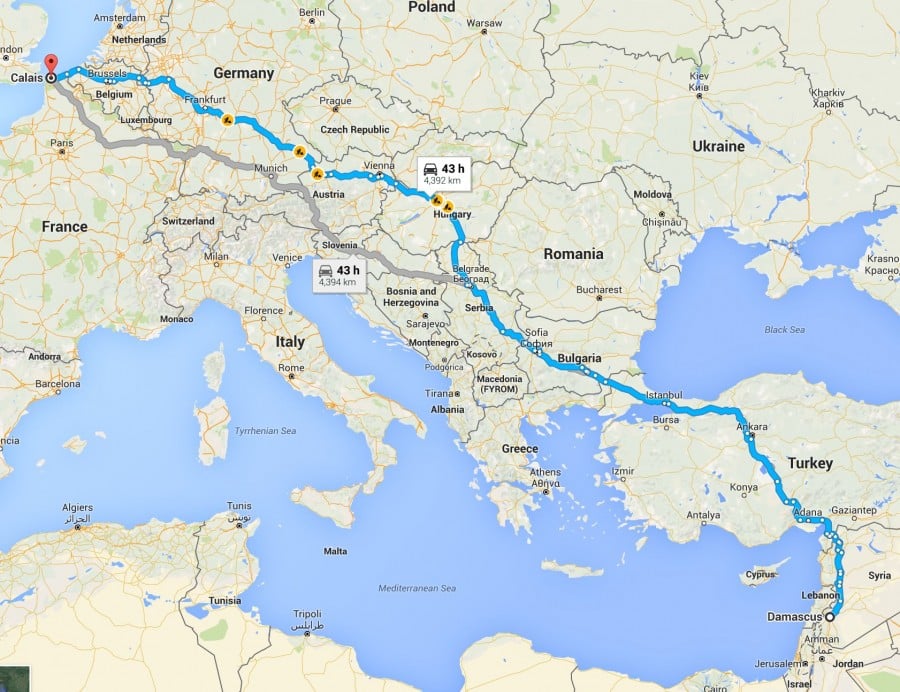 Your town is bombed, some religious nutters are intent on raping your wife and daughters, mutilating your sons and beheading you (all because your caste/faith/god/invisible, made up friend is, in some vague way, different from their caste/faith/god/invisible, made up friend!) All you have is the clothes on your back, a day’s food you grabbed in your haste to flee and the money in your pockets.

You manage to escape Syria (*go you!*). You relax, heart-beating, still terrified, confused. So what do you do? Obviously really:

You cross Turkey, carry on through Bulgaria, then Romania or Serbia, pausing to go sightseeing in Hungary. Refreshed, you carry on through Slovakia/Austria/Czech to finally get to Germany or France – where you say,
Ptt, I come all this way for this? I want more. I want to choose the exact town to live in, I want a good house – for free, I want benefits, I want, I want, I want…

Same for all the sods in Calais desperate to get into the UK. Seriously? How many countries did they have to cross to get there first?

For instance, the distance from Damascus to Calais is roughly 4,400km (2,700 miles) and the most direct route crosses eight borders – including popular holiday destinations like Austria and Belgium!

This post could, by some ignorant people, be considered ‘racist’. Yet respected sites like Aljazeera News report how Hindus drop below 80 percent of India’s population as the countries Muslim population increases and how:

Sakshi Maharaj, a Hindu priest-turned-politician, caused an uproar earlier this year when he said Hindu women should give birth to four children to ensure that their religion survives.

Imagine a hypothetical disaster 10, 20 years from now – whether due to religious conflict, global warming, an uprising or caste war, or even a nuclear accident/terrorist attack.

Or simply because the starving poor – paid a pitiful dollar a day by callous, uncaring, greedy multi-nationals with multi-billion dollar annual profits – decide enough is enough (which is already happening).

All of a sudden a large chunk of India’s 1.2 billion or Pakistan’s 190 million inhabitants are on the move. Not the 6-8 million displaced by ISIS but 60-80 million. More?

Maybe the world needs to treat each other better and all this (brain-washed from birth) religious hatred needs to stop. It’s the 21st century, man is moving to other planets, eventually to other systems and yet we are killing each other over cultural differences and over imaginary beings and hatred-filled books inked by ignorant madmen hundreds, thousands of years ago and twisted by self-serving sociopaths in the intervening centuries. That’s before we turn our eyes to the true nature of all this evil – money and the imbalance of power and wealth held by a minuscule minority. Hmm?