Nothing, nada, zip, zilch – because by October I am heartily sick of ‘Christmas’ !

Back when I were a lad…

I’m a lot older, more jaded and deeply cynical but you can’t tell me I’m wrong. OK, it helped that we still had seasons in the old days(!) but it’s just too much. Christmas used to start in December. Not the build up to the office party, but everything. Cards, tree lights, the lot. Remember, I’m only in my forties, (fifties now) but when I was younger there was an unspoken, unbroken agreement that the decorations never gained shelf space until December 1st.

Fast forward 30 years or so.
When do you remember seeing items for sale? December 1st? Mid November? As early as October? Or, like me, do you remember the high street stores starting to ram in down our throats in August and September? I think B&M was the first place to rub me up the wrong way. We drove past and they had a full window display of white Christmas trees. Needless to say the other chains soon started to follow.

I’m not Christian, nor even remotely religious so there isn’t a sense of moral outrage, it’s just too much overload from the high street stores. When I was young you had a slow build up to Christmas day, the center point being an advert calendar – a chocolate one if you were lucky. There were rules for what day the tree went up and how many days after Christmas day you had to take it down and presents were wonderful. OK, they were the likes of a Monopoly game, socks and a sweater someone knitted for you, but it meant something and it was always a surprise. Now? Kids Google and browse the online stores before printing out a ‘wants’ list to warm any bankers icy heart.

I want a Nintendo DS, a Nintendo Wii, one of those Robosapiens, these DVD’s, those rollerblades I saw on ‘The Gadget Show’ …

Many parents about now are shopping for groceries wondering just how close they are to the limit on their credit cards. And why? Because the stores and television have spent the last 4 or 5 months bombarding us all with ‘must have’ junk. Some marketers somewhere will have worked out just how long it will take the little monsters wear down their parents and relatives with their incessant whining for toys and gadgets, most of which, incidentally, are left forgotten a week later.

(Addenda Nov 2013: I actually wrote this back in December of 2006 but as Christmas is fast descending upton us I’ll probably repost it by changing the date ~ Paul

The featured image I’ve just set sums it all up. Cadbury’s Yule Log’s reduced for quick sale because the are already out of date. Notice the ‘before before’ expiry date? October 22nd. We haven’t even got to Halloween and the Christmas stuff has been selling for so long it’s already out of date. Says it all, really,eh. 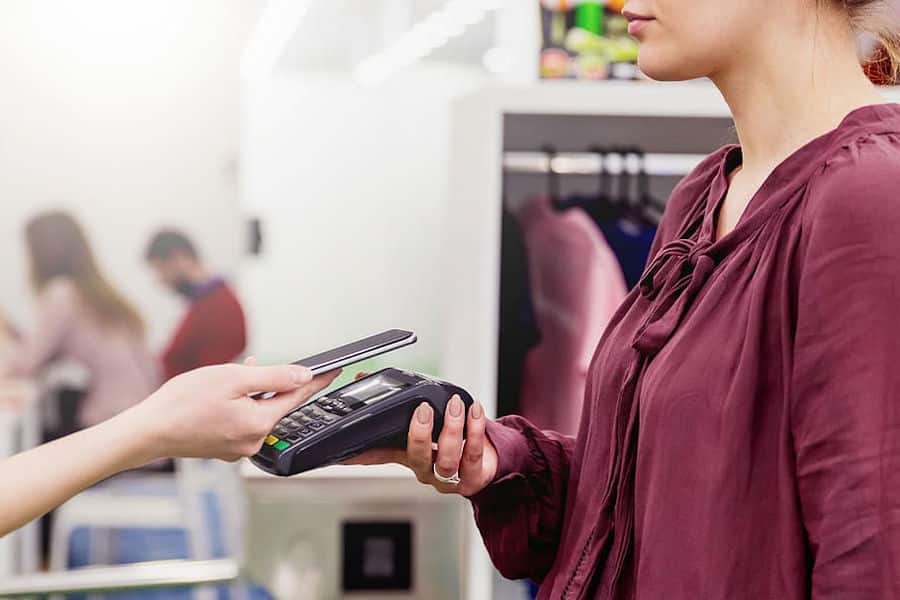