Personally, I’ve found the easiest route is to complete the districts in this order:

On the subject of locked and warded doors, there are two types that might baffle you. The first, like the one in the graveyard, have a chest with a note inside. These are part of Oleff’s quest to find historic Neverwinter artifacts. If you put the hinted item in the chest, the door will open.

Four other doors will have a sundial beside them. These are part of the sub-quest to join the mage guild. Talk to Eltoora.

Other doors, generally barred, either need a key finding or you have to enter the building another way and open the door on the way out. I suspect a few doors are never meant to be opened though.

For the Snaker Cult House (strange door) in the Beggar’s District, talk to Jemanie in a nearby house to get the Estate Ward Stone.

While a few like Calik the blood pirate can be particularly tough going, with the exception of those manic Bloated Dire Spiders (hint: ‘immunity to poison’ is the key), the only one likely to give you a major headache and rightly classed as ‘impossible’ is Gulnan. 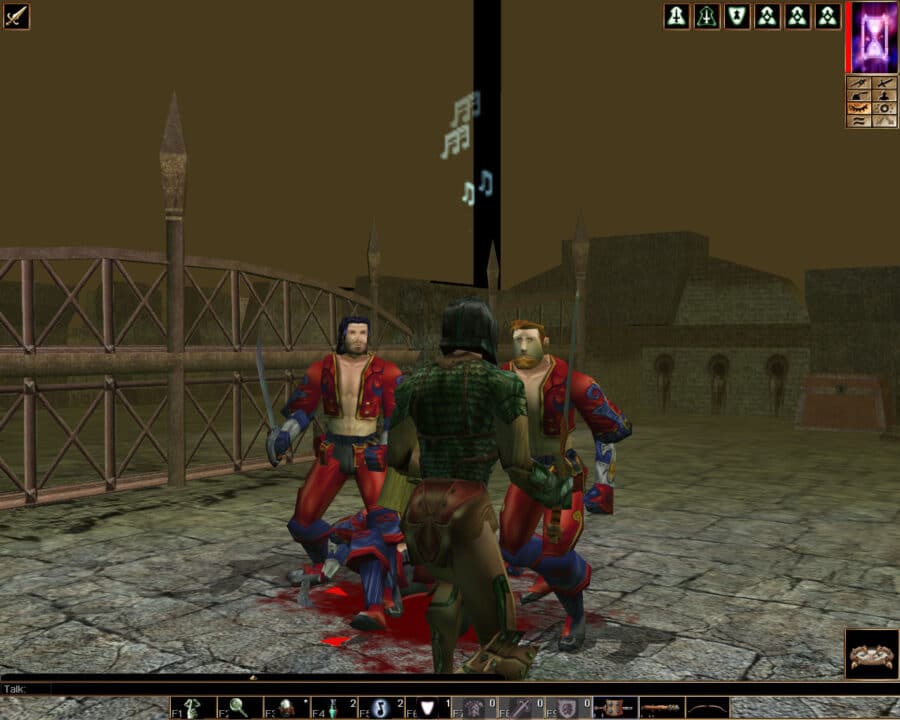 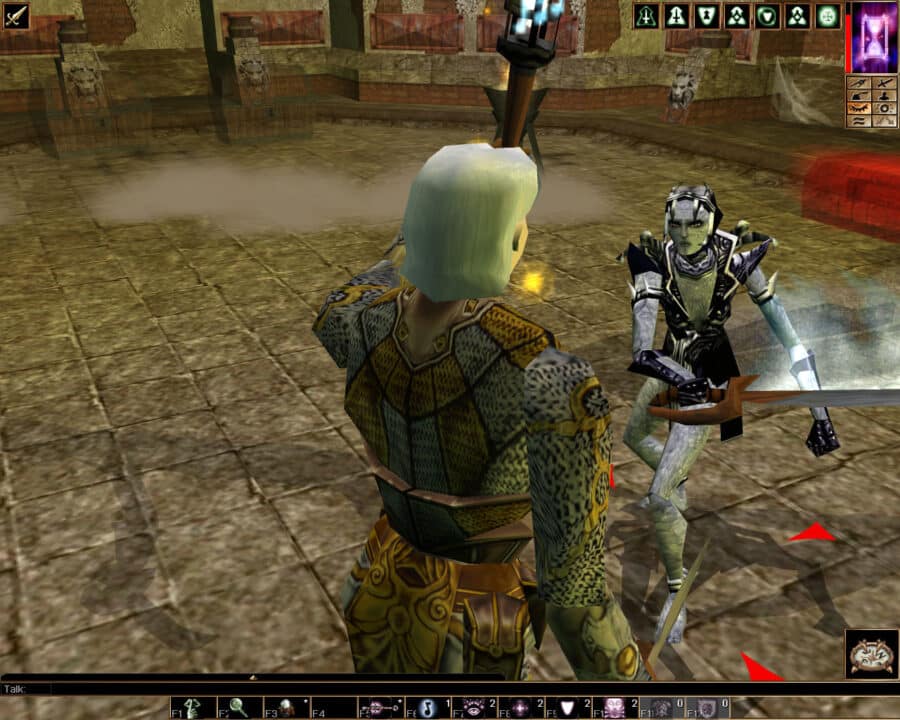 There are basically two ways to defeated her, I’ve found. Either hit her hard and fast before she casts all her protective and enhancing spells on herself, or kill all the minions and run like heck before she gets you!

With a hard hitting Dwarf the first is an easy option, a weaker character may not be so lucky. What I did was kill everything else, smash up the altar, raid the chests, then I shot her in the back with a crossbow. Unlike some monsters who may give up and return to their lair Gulnan is merciless. I admit it took me ages, but I just ran circuits around the crypts, whacking her as she came around the corner, running off cackling before she could use that scimitar of hers. If you wait long enough all her enchantments will wear off, so you spell up yourself and the next time she turns the corners, skewer the evil thing!

Besides a Barok tooth, dragons blood and holy water, there are a number of nice items to be (randomly) found in chests, especially the heavily trapped one in the basement and those in Desther’s Chambers. Your level (any maybe class?) will determine the power of the items item.

Just make sure you search the rest of the area before entering Desther’s Chambers on the third floor because it’s warded. There’s no going back once you have entered it.