A recent post in the Guardian claimed, People with dyslexia have skills that we need, says GCHQ, adding, the “UK surveillance agency says it has long valued neuro-diverse analysts – including Alan Turing.”

I read the headline and thought, “that’s utter tosh, dyslexia is generally just trouble reading, with letters shifting or merging.” (I had it as a child). So I went over to a noteworthy dyslexia site and read this article: Test for Dyslexia: 37 Common Traits. I was gobsmacked. That list is basically me in a nutshell!

The article begins by suggesting that “Most dyslexics will exhibit about 10 of the following traits and behaviours….”

There again, as well as being highly intelligent, ‘exceptionally gifted’ even, I have been diagnosed with high-functioning autism (Asperger’s), and an OCD disorder (Anankastic personality disorder/OCPD). (I also tick most of the boxes for dyschronometria, including an ataxial neurological disorder).

I am intelligent, but not necessarily smart; many would argue quite the opposite. However, I long ago realised that I don’t see the world like most other people. I see patterns where others see chaos or gibberish. Sounds great? Eh? Until you understand you cannot turn it off. That even the people that know you best, that care the most can find you strange and annoying.

These characteristics can vary from day-to-day or minute-to-minute.
The most consistent thing about dyslexics is their inconsistency.

Dyslexic children and adults can become avid and enthusiastic readers when given learning tools that fit their creative learning style.

My mum recognised I had reading difficulties and helped me. I was only young and don’t remember it well, except that I couldn’t manage words with ‘th’ in.

Appears bright, highly intelligent, and articulate but unable to read, write, or spell at grade level.

Apart from being an avid reader, now, yes, absolutely

Isn’t “behind enough” or “bad enough” to be helped in the school setting.

I was actually in all the top classes, but problematic all the same. I refused to show ‘working out’ because I solved things in my head.

High in IQ, yet may not test well academically; tests well orally, but not written.

I have an exceptionally high IQ, but tend to be mediocre, academically, except in IT.

It appears to me, even at university levels, that academics are not as intelligent as they think they are, nor as smart, and absolutely hate their views (their beliefs) being questioned. I push their buttons.

Feels dumb; has poor self-esteem; hides or covers up weaknesses with ingenious compensatory strategies; easily frustrated and emotional about school reading or testing.

So true it is just not funny. The irony of that is not lost on me. As the variously attributed quote goes:

The problem with the world is that the intelligent people are full of doubts, while the stupid ones are full of confidence

Some of those, perhaps.

Seems to “Zone out” or daydream often; gets lost easily or loses track of time.

Complains of dizziness, headaches or stomach aches while reading.

Once, as a young child. Still can’t follow verbal instructions though, can’t process them.

Complains of feeling or seeing non-existent movement while reading, writing, or copying.

I don’t complain, but yes, sometimes/

Seems to have difficulty with vision, yet eye exams don’t reveal a problem.

Reads and rereads with little comprehension.

I can understand fine, it’s just that most academic books are written to intentionally bore people to death! So dry and formal. Not intelligent, just convoluted to appear smart.

Which makes more sense in a sentence. “He used a spade”, or “He used a tool with a sharp-edged, typically rectangular but in this case rounded metal blade and a long handle.”

If you are sure everyone knows what shovel is, using a sentence to describe a shovel is spurious, the sole purpose being to sound grandiose while padding out the word count in the most illegible manner possible. And being applauded for it!

Has extended hearing; hears things not said or apparent to others; easily distracted by sounds.

I am very easily distracted and annoyed by sounds. Especially speech, and high-pitched noises. But also this:

Has trouble with writing or copying; pencil grip is unusual; handwriting varies or is illegible.

Yep. Being left-handed is probably also a factor.

Clumsy, uncoordinated, poor at ball or team sports; difficulties with fine and/or gross motor skills and tasks; prone to motion-sickness.

Yep, across the board.

Can be ambidextrous, and often confuses left/right, over/under.

Not ambidextrous, but left and right cause me problems

Has difficulty telling time, managing time, learning sequenced information or tasks, or being on time.

Always. To the point were I suspect I may have dyschronometria

Computing math shows dependence on finger counting and other tricks; knows answers, but can’t do it on paper.

Yep. I used to get in trouble in school for writing out answers with no working out. It annoyed my maths teacher immensely that I could work out quadratics in my head and simply write down the correct answer.

Can count but has difficulty counting objects and dealing with money.

Nope, not a problem

Can do arithmetic, but fails word problems; cannot grasp algebra or higher math.

Nope, quite the opposite, generally.

Poor memory for sequences, facts and information that has not been experienced.

Thinks primarily with images and feeling, not sounds or words (little internal dialogue).

Both, actually! I preferred to think of it as ordered chaos. I have a clinical diagnosis of Obsessive-Compulsive Personality Disorder, and of Asperger’s Syndrome.

Can be class clown, trouble-maker, or too quiet.

Can be an extra deep or light sleeper; bedwetting beyond appropriate age.

GCHQ loved Alan Turing, did they?

Besides the fact that they arrested him and chemically castrated him for his ‘unnatural and deviant behaviour’ (homosexuality was a criminal offence until 1967, punishable with life imprisonment), many believe that the government had him murdered because he was an embarrassment to them. A (staged) suicide is much more acceptable than possibly having to decorate a ‘poofter’ for services to king and country!

A lot believe he was poisoned rather than committed suicide. There was a BBC documentary exploring that. His alleged persuasion was beyond tolerable narrow-minded and bigoted officials of the time, so ‘they’ made the problem go away.

i.e. The suggestion and (conspiracy) theory is the government, in a witchhunt – having arrested and castrated for being gay – then murdered him. Even without the cloud of suspicion that the security services killed him, any hypocritical claim of ‘honouring’ Alan Turing came long, long after his convenient death in 1954.

Ray King (2018) for I Love Manchester: Did Alan Turing really commit suicide – or was he killed?

Made with Dyslexia (2018), The value of dyslexia. Dyslexic capability and organisations of the future

Mentally corrects GCHQ’d grammar and berates them for the broken links.
Links like the one not correctly pointing the Made by Dyslexia channel on youtube.
The article was only posted on the 21st of this month, it’s not like the link moved. How are GCGQ supposed to protect the country if they can’t even write a simple blog post without making a hash of it!

I am also rolling my eyes at the ridiculously complicated URL, when they can (but haven’t) used something more legible, like ‘youtube.com/made-by-dyslexia’.
It is cruelly ironic that a professionally created channel dedicated to dyslexia settles with ‘UCLBUsgxhf_otK_qKoZnP0pA’ as their channel name! 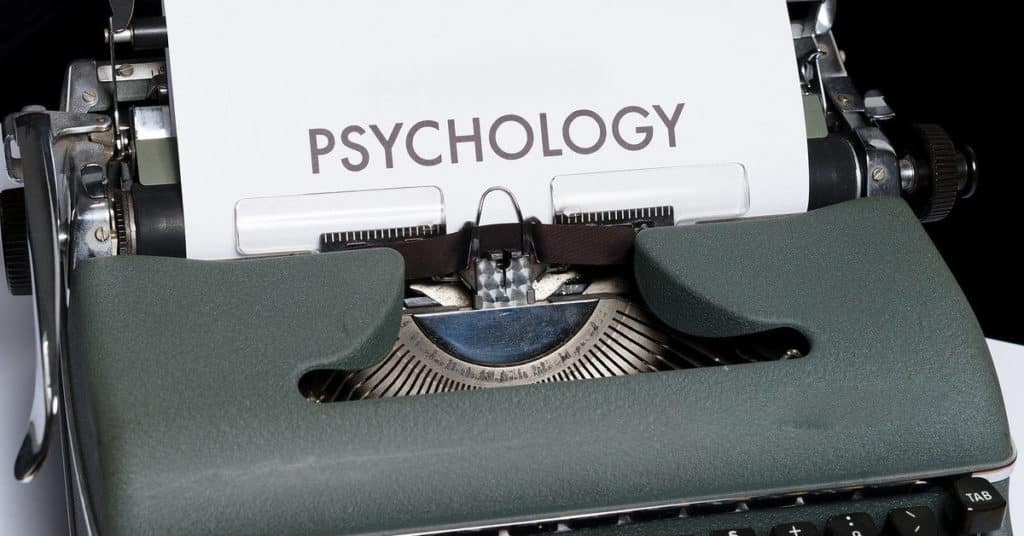