I was following this trend on Twitter – #FiveWordTechHorrors – and realised it seemed familiar. Then I remembered that one job. You know the one, a new client is having problems and pulls you in as a consultant to help them make the deadline. This is your first day… Perhaps […] 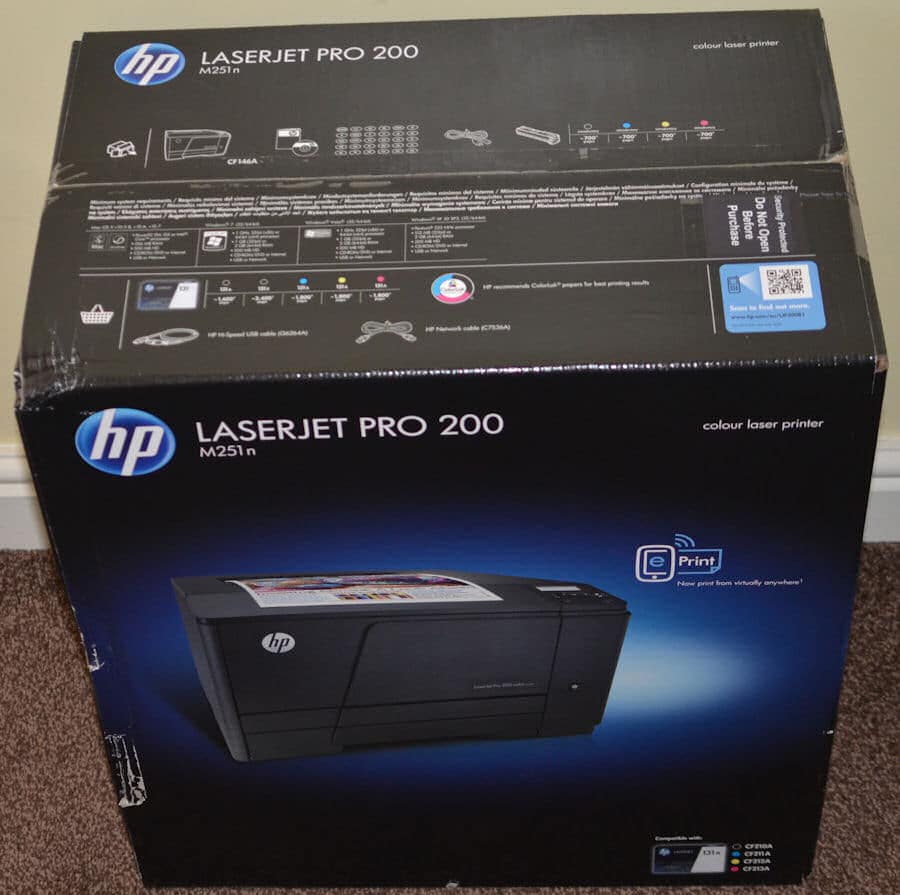 Reviewing the HP Laserjet Pro 200: Intro First a word on my old Epson. My previous printer, an Epson R220, whilst capable of producing great printouts, was notoriously work-shy. Fickle actually. Prima Dona comes to mind. Give it a gourmet diet (of Epson’s own) and it purrs, but dare you […] 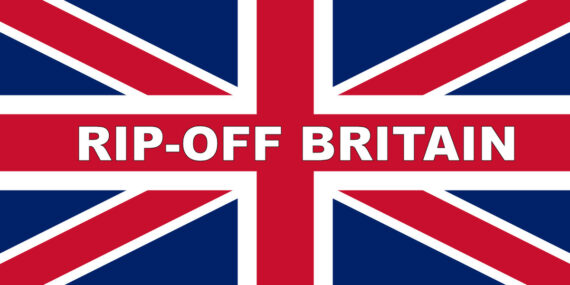 Adobe’s Creative UK Rip-off And here were are again! First wrote this back on May 15th, 2011 – and some things never change. Adobe, disgracefully, still use the horribly misguided $1 = £1 regime to gouge, to steal almost, an extra 40 to 60% margin out of the UK – […] 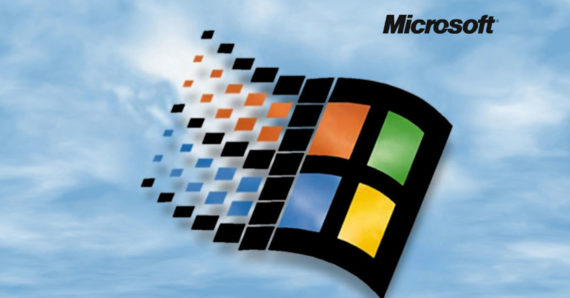 Windows: A brief history Pre-windows (on the PC) Ignoring any Unix and Apple flavours, the first multi-tasking ‘windows’ program was IBM’s Topview application, released in 1984. After this, in July 1985, some four months before the first Microsoft version, Quarterdeck released DESQview. November 20th, 1985: Windows 1.0 The first version […] 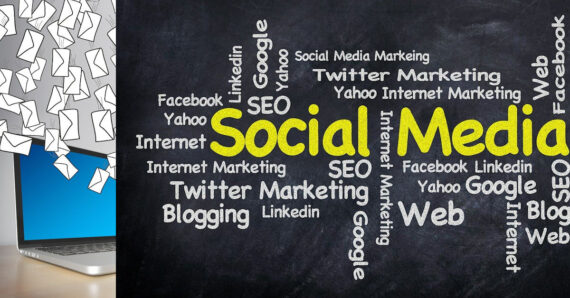 T(w)itter ye not (NOTE: This post was moved from milliontwits.com, posted on June 1st, 2009. For all it’s dated, it’s still valid!) Hypocritical I know, but seriously, go for quality, not quantity. A thousand genuine followers beats a million automated bot scraped followers hands down! Here’s my take on it: […] 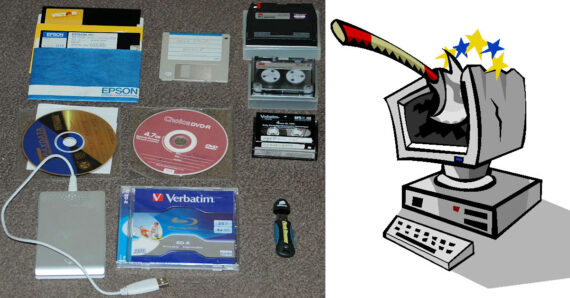 Data backup Last year I had a hard drive fail on me. A Seagate. I know some people don’t like Seagate, but I’ve used them for nearly 30 years, or at least as far back as I can remember, and before this I’ve never seen one fail before. I remember […] 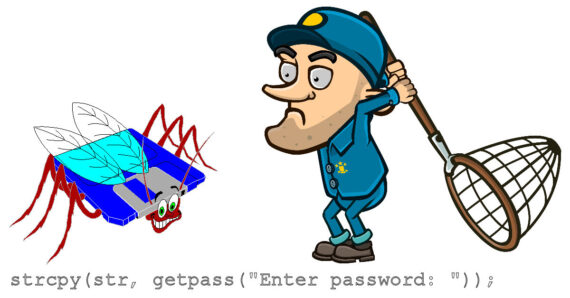 Brief comparison and contrast of the Debugging features of MS Visual Basic and C Nota bene: Again, this is an old assignment I did about a decade ago for a HNC Software Engineering course I did. Useful if only for historic reason, but much of it still holds true. Overview […] 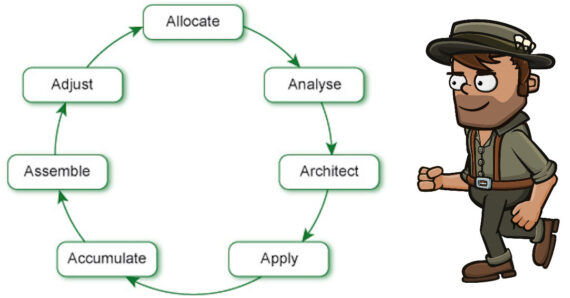 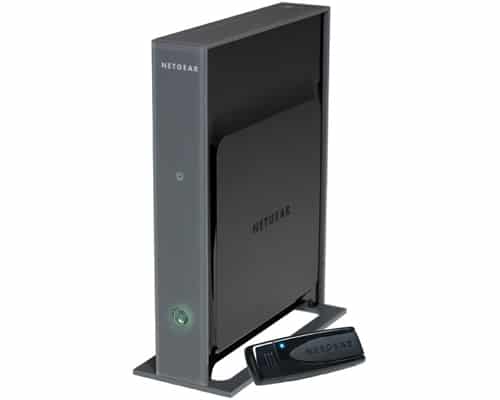 Netgear WNDA3100 failfest After buying a WNHDE111 access point from Netgear and realising it was wholly incompatible with all the other Netgear wireless I own, I was told by the technicians* to buy the Netgear WNDA3100 usb adapter. What they failed to mention is that it has a long history […]