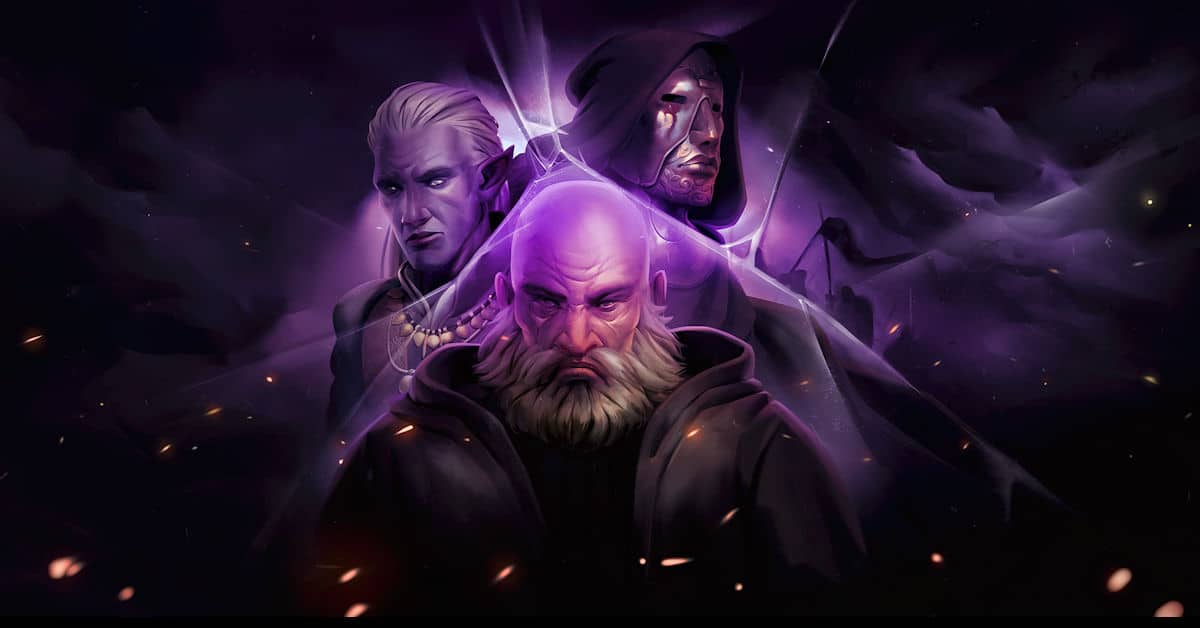 Defeating the Ancient Troll (with a pyromancer)

I beat him with a ‘fire mage’ for the simple reason that’s my preference in all games, but the guide should work for all pure* builds. It should be noted though that fire, once they have a full tier, is considered unbalanced by a number of players. As a pyromaniac, I feel we earned that power! 😀

How to beat the Ancient Troll in Stoneshard

1. Farm instances and stock up on potions, they are the key. Buff up just before you start the fight.

2. As ranged, fight up close, but give yourself space to dodge.

3. Higher level characters with more health and a full tier of a skill make it easier.
(By the time you’ve done all the side and main quests and got your reputation maxed win Osbrook and Mannshire you should be be more than ready).

4. Only use one drug, overdosing on two or more gives a ‘bad trip’.

5. Have plenty of food and drink, but also splints, healing pots, caltrops and smoke bombs. Be The Batman, be prepared!

6. Save (sleep) in a nearby camp, and fight in the day, in good conditions.

Fighting at night is hard; doing so with the trippy look is a lot harder. Fighting in the rain as a pyromancer, not fun. Maybe when they add other skill trees – like electromancy – rain will make the fight a lot easy.

8. If you don’t mind cheating* a little (with save reloads), optimised enchants are a great help.

I went with vampiric for the weapon and damage reflection for the rest, but you might prefer health, or something else, like dodge. You can’t enchant epics, but with all common gear, at 3% per slot, that’s up to an extra 30% dodge.

* If you are a purist, good for you, I, however, disagree with random enchanting. It’s up there with taking the labels off all the tins in the cupboard, or from flasks in a chemistry lab. In real life, if you want cold resistance, you can apply thermal longjohns. For fire resistance, you apply a coating of polyethylene terephthalate (PET). Reading a scroll and enchanting from a roll-table, while understandable from a coding point of view, is fundamentally unrealistic even in a fantasy setting.

9. Remember to skin the troll when you are done, those tusks are worth 750g. (And maybe be wanted later in the game).

Drugs! So many lots of drugs! With one, the psychedelic fight becomes surreally hard, with two or more, you’ll probably die while in the throws of a ‘bad trick’. Still, from the traders of Osbrook and Mannshire, there are options.

Stardust (90-180 turns) for magic power. (Seems to be a dungeon drop rather than sold).

Note however that most cause Aftermath, and all of them cause intoxication, so detox needed (with Antitoxin), which causes the munchies and a raging thirst. Be prepared!