Letter to Creative after my very nice, very expensive speakers just gave up the ghost! :

I turned the speakers off while cleaning behind the computer, now they won’t turn back on. I’ve checked the fuse, which is fine and the only sign of life is the green power light, which is flickering on and off continually.

I have looked on several tech sites, including your own forums and they all seen to point to a design flaw in the sub-woofer housing as the underlying cause.

If someone could get back to me shortly with a solution (or confirmation that they are beggared, if that’s the case) I’d appreciate it. 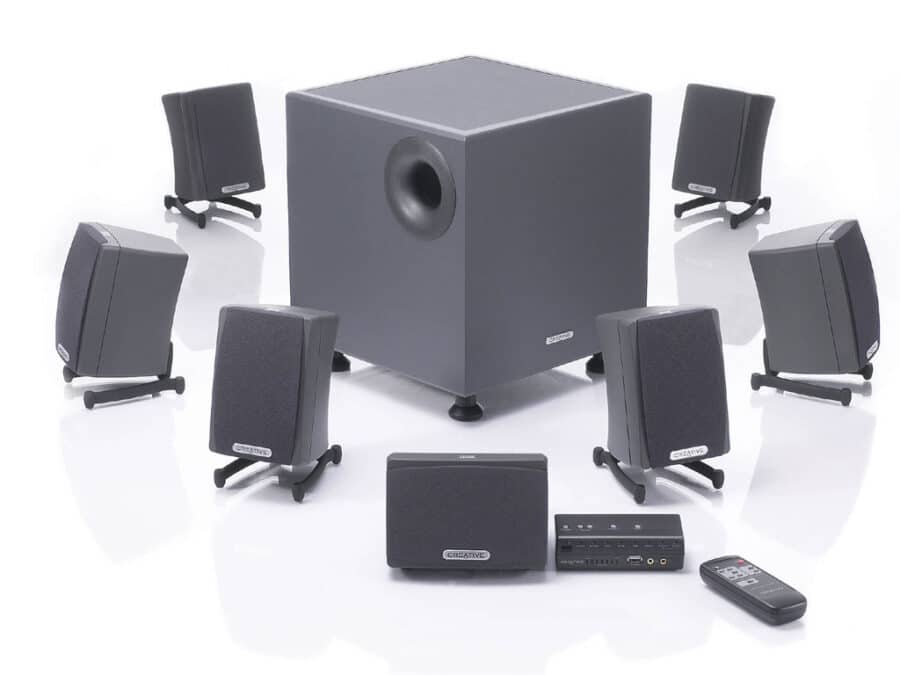 Well, that was my email message to Creative. I would have phoned support in Ireland but apparently you can’t call any more – never a good sign as, generally, it means too many customers with problems to support. Anyway, we’ll see.

Creative Labs support about as much use as a chocolate teapot! Pathetic!

Thanks for contacting Creative Technical Support.

With regard to your enquiry, it seem that your GigaWorks S750 is having some fault and based on the date of purchase, your speaker is already out of warranty.

As your speaker is out of warranty, I can offer you to purchase a new speaker of your choice at discounted price. You can view the range of speaker we have at (links to their online shops)

Basically, I email them telling them it’s faulty and I need support – the answer I don’t need support: it’s out of warranty, we don’t have to help you in any way at all, nope, jokes on you, loser. Oh by the way, valued customers, buy another from us. Bah!
You plonkers!

I remember researching it at the time and a large number of identical reports came up. It was all down to a fuse and the sub woofer drawing too much power on start-up. It would turn on, but, at some pointed, if you turned it off, it wouldn’t turn back on, or would take many tries, and could’t be turned off again thereafter. An electrical engineer said, basically, they used a cheap fuse so save less than a penny per unit and then sealed the fuse in such a way that users couldn’t replace it – i.e. would have to pay for a repair. That is, it was broken by design.

I used to be a huge fan of Creative labs, was even an authorised dealer for them. I’ve not trusted them since.

I still have all the satellite speakers and use them with a Logitech sub-woofer (albeit 5.1 instead of 7.1). Sound is nothing like as good without the matched sub woofer / power unit. Fact still rankles me, even years on. I have yet to find a better speaker, and few companies even make 7.1 speakers, let alone specifically for PCs.